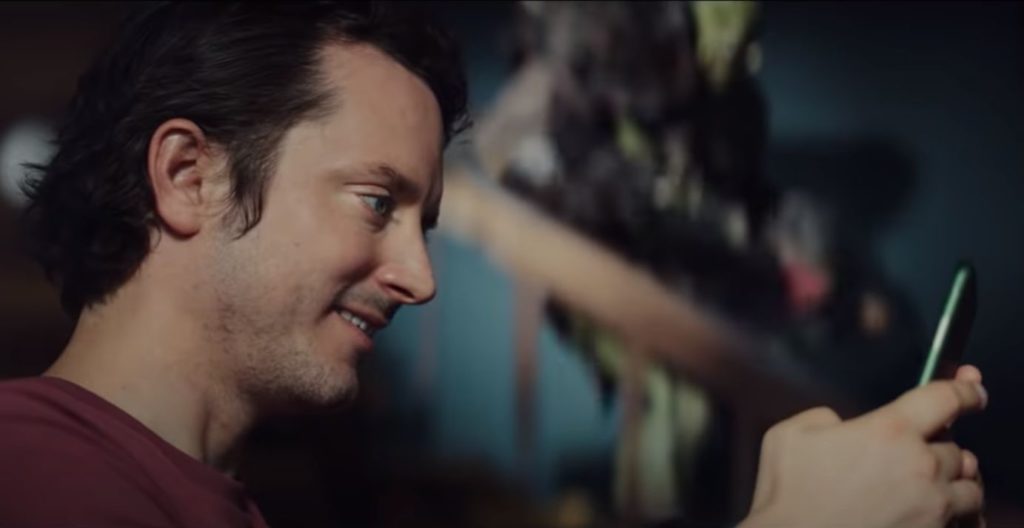 LilithGames, the Chinese studio behind the hugely popular gacha RPG AFK Arena, has signed up Lord of the Rings star Elijah Wood to appear in a series of slickly produced ads, which are being shown on Adult Swim and the developer’s own YouTube channel.

In the first of these, Elijah is caught playing AFK Arena by Uzgahk the Horrid, a giant green orc-like creature representing a much more hardcore conventional RPG. Like World of Warcraft.

To Uzgahk’s distress, Elijah explains that he’s sick of sinking countless hours into making minimal progress, and so has turned to AFK Arena for some quick, joyous, undemanding thrills.

The second ad is along the same lines, depicting a relationship in terminal decline. The tagline of the campaign is “Cheat on your RPG”, which is pretty clever.

There are more chapters to come in this entertaining, if dark, RPG-based saga. We’ll let you know when the next video drops.

In the meantime, you can download AFK Arena for free right now on the Google Play Store.