Evo Pop is a Unique Strategy Game from Cut the Rope Developer ZeptoLab, Out Now on Android 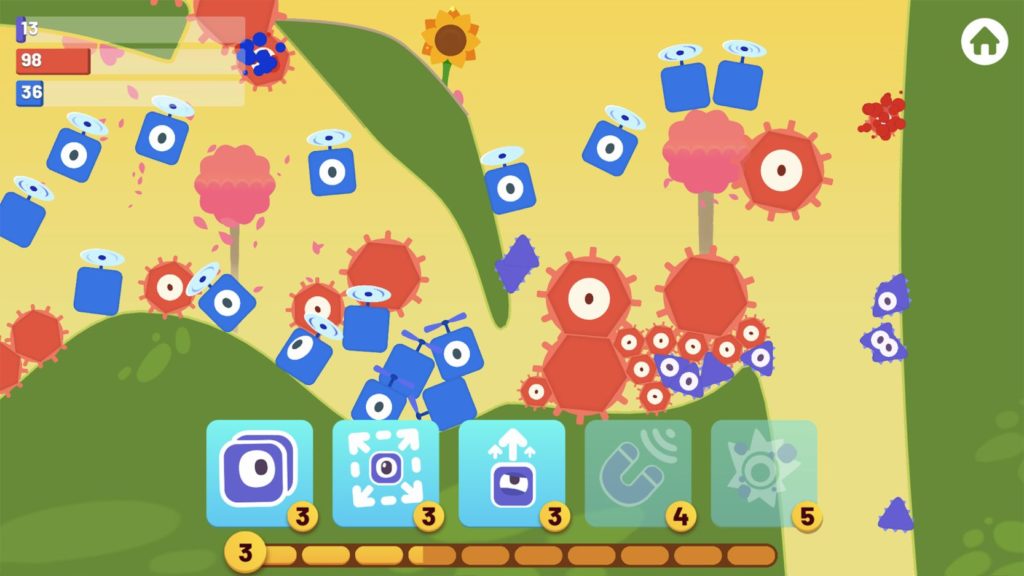 Evo Pop is the latest new game from ZeptoLab, the studio behind Cut the Rope, CATS, and – most recently – Robotics!. It’s out now for free on Android.

As you can tell from the trailer, Evo Pop is a bizarre, fluid strategy game that distils its main premise down to the simplest possible state. You control your Evos by casting spells to make them jump, multiply, evolve, and so on.

Evolution makes your Evos increasingly powerful, but you can’t rely on raw power. Evo Pop calls for strategic thinking, as plot a course to victory based on your environment and the behaviour and properties of your little Evo soldiers.

Evo Pop contains dozens of worlds, each with its own unique design elements, and you can sample the lot for free right now on the Google Play Store.

User reviews aren’t great so far, but it looks like an interesting idea.