House Flipper, the Super-Popular Renovation Sim, Is Out Now on Android 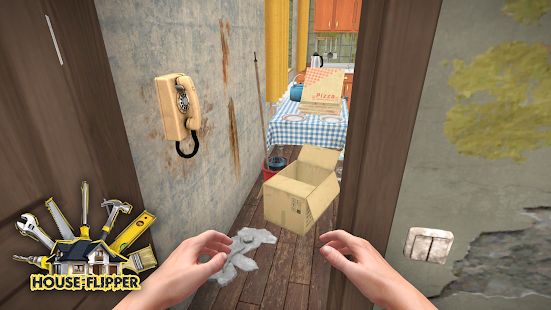 House Flipper, from developer Empyrean and publisher PlayWay, has broken ground on Android.

Originally released on PC in 2018, House Flipper sees you rolling up your sleeves and becoming a one man renovation team, doing up and selling a series of houses for profit.

There are characters to meet, too, including a gang of squatters, a woman with artistically gifted animals, and an art connoisseur, among others. You’ll also learn the history and provenance of the items that you use.

House Flipper has a user rating of “very positive” on Steam, and it seems to be doing just as well on mobile. In a few short days the game has racked up close to six and a half thousand user reviews at the time of writing, with an average score of 4.8.

The Android version is free to download, which contrasts favorably with its $19.99 price tag on Steam. You can grab it right now on the Google Play Store.