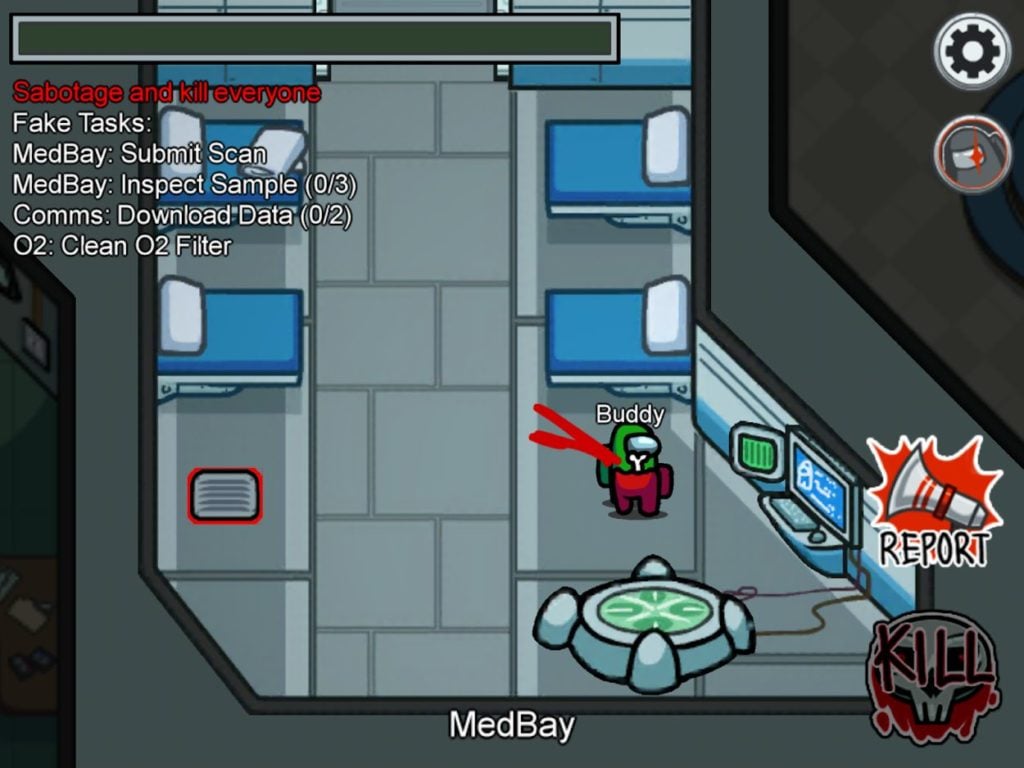 Among Us, the popular multiplayer game in which players attempt to work out which of them is an impostor, has just been updated with few tweaks.

The most important of these is an anonymous voting option, which causes votes to appear grey instead of matching the colors of the voters. In addition, a couple of new task bar modes have been added, including Meeting mode, which only updates the bar during meetings, and Invisible mode, which removes the task bar altogether.

Finally, comms sabotage now clears the security logs, while various symbols and cosmetic details have been added to “fix wires” tasks and the meeting screen.

Originally released in 2018, Among Us became popular this year thanks to its surprisingly intense watchability on Twitch. It sees players completing tasks in a space station while attempting to unmask and eliminate an impostor who is trying to surreptitiously undermine their efforts by killing Crewmates and sabotaging equipment.

Developer InnerSloth recently cancelled its planned Among Us sequel to concentrate on supporting the original.