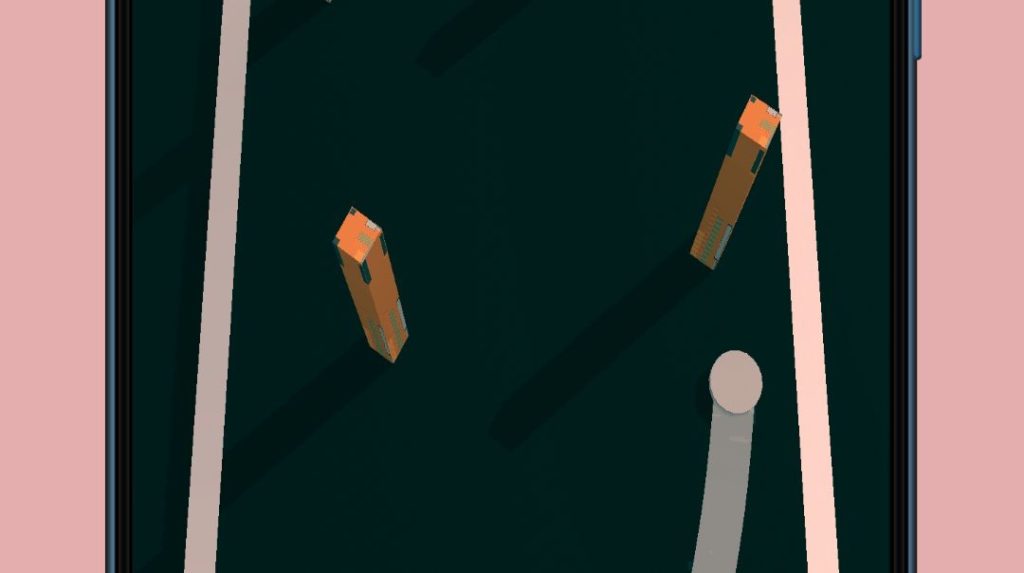 Dream Tech, the studio behind the recent Monument Valley tribute Odie’s Valley, has released a hypercasual arcade called Slide Shift. The “hypercasual” label is the developer’s own, we hasten to add.

The gameplay in Slide Shift appears to involve steering a dot up a scrolling lane. The dot moves forwards automatically, restricting your input to shifting it left and right and causing it to accelerate by holding your finger down on the screen.

As you advance, the lane fills up with obstacles to avoid, until you inevitably collide with one.

Dream Tech is keen to underline the game’s simplicity, and it ain’t lying. Slide Shift is incredibly basic, though its 3D visuals are solid and it looks like harmless casual fun. It won’t cost you anything to see for yourself, since Slide Shift is free to download right now on the Google Play Store.