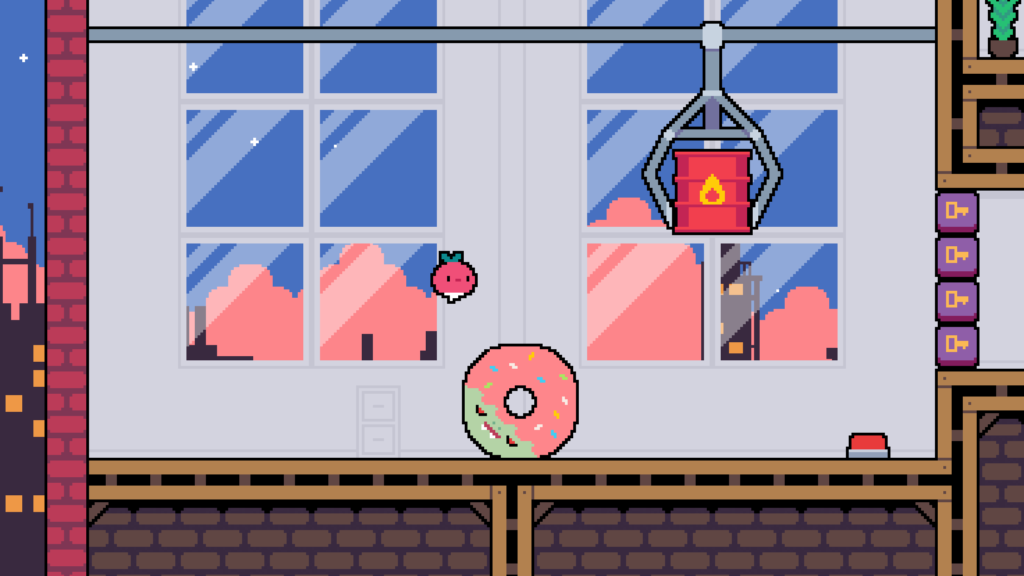 Dadish 2, sequel to the charming, well-crafted, and surprisingly demanding platformer from Super Fowlst developer CatCup Games, is coming to the Google Play Store on the 18th of January.

In case you missed it, Dadish was a real gem. It sees you playing as a radish whose little radish offspring have gone missing. Inevitably, each one is at the end of a short, sharp platformer stage, and each one greets you with a witty line of dialogue when you catch up with it.

You can pre-register for Dadish 2 right now on the Google Play Store.