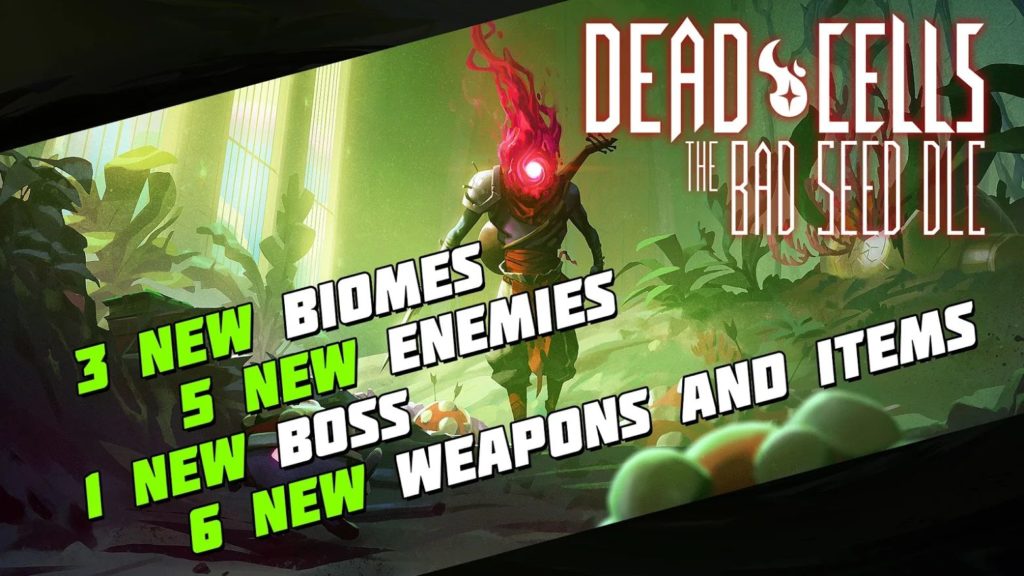 The Bad Seed DLC has arrived on Dead Cells for Android. To mark the occasion, Playdigious has cut the price of the base game from $8.99 to $4.99.

Dead Cells first landed on Android last year, joining the versions that are available on every other platform. It lagged behind in terms of content, though, with the Bad Seed DLC hitting the mobile version more than a year after it arrived on PC and console.

Bad Seed is most substantial update that Dead Cells has ever seen. It adds two new areas – the Dilapidated Arboretum and the Morass of the Banished – as well as new months, weapons, NPCs, and a horrible new boss called Mama Tick.

It’s a terrific content update, but it comes at a price. The Bad Seed DLC costs $3.99.

It’s more than worth that price, though – particularly if you swoop right now and pick up Dead Cells for $4.99.

Download it right now on the Google Play Store.