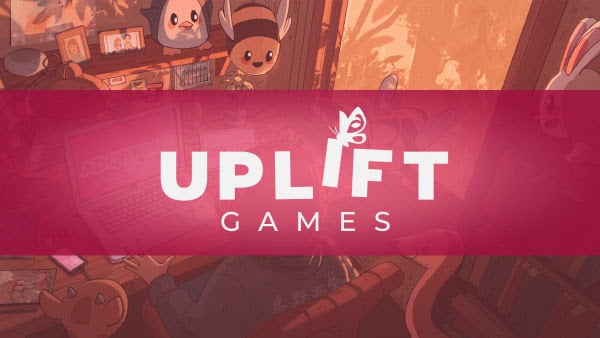 The team responsible for Adopt Me, a Roblox game with more than 22 billion visits to date, have announced the creation of a new studio: Uplift Games.

Originally made up of just two developers, the Uplift Games team is now 40-strong, and it’s advertising for new staff across a range of departments in the UK and the US.

Want some stats? Nope? Tough. Adopt Me, which launched in 2017, enjoyed 100% growth between January 2020 and January 2021, from 30 million to 60 million daily active users. The game’s revenue has gone up 400% in the last year. In April this year, Adopt Me achieved a record 1.92 million concurrent players after launching its Ocean Egg update.

In case you’ve never played it, which is likely if you’re an adult, Adopt Me is a family-friendly game in which players can explore a magical online world, building houses, collecting and trading pets, and generally hanging out with their friends.

Uplift Games will continue to develop and support Adopt Me. Interestingly, though, the press release hints at “future unannounced projects”.