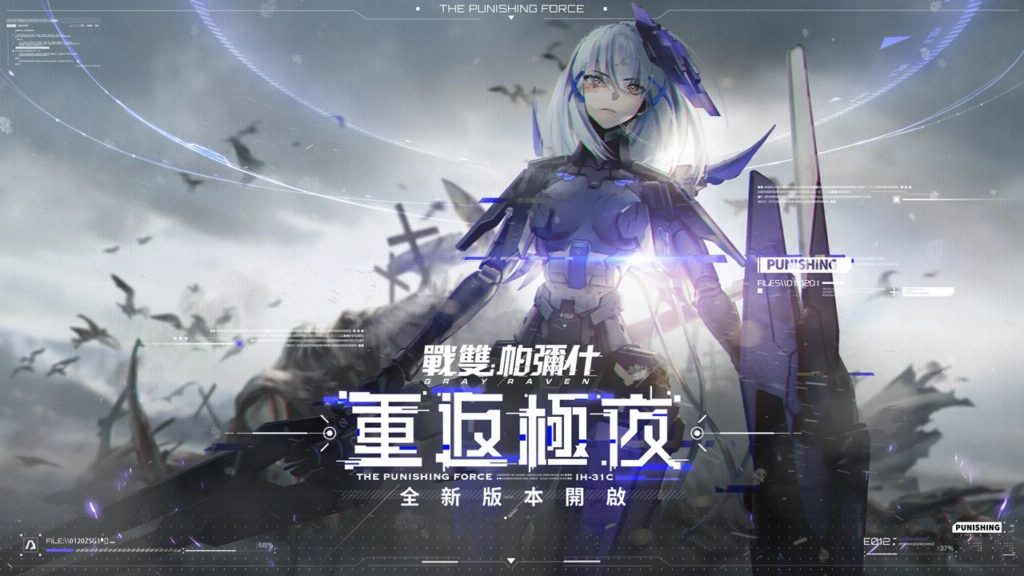 Those lucky players not only get to be the first to sample the global version of Punishing: Gray Raven, but they also get a load of goodies including 10,000 Basic Character Research Tickets, 7.500 Targeted Weapon Research Tickets, 15,000 Black Cards, and ten Medium Serum Bundles.

You don’t have to feel too envious of these players if you didn’t manage to get a place on the beta, however, since their progress and characters will be wiped at some point before the game launches, rendering their actions futile, like tears in rain.

The current closed beta will run until the 3rd of June, which is about a week away. At some point after that the full game will launch, but we don’t know when.

In case you’re feeling hopeless lost at this point, Punishing: Gray Raven is a polished gacha RPG that looks a bit like a sci-fi Genshin Impact. It’s kind of a big deal in China and Japan, where it’s been available since 2019. Storywise, it sees you playing as a squad of heroic cyborgs returning to earth from interplanetary exile to reclaim it from a civilisation of diseased robots.

Now you’re all caught up. 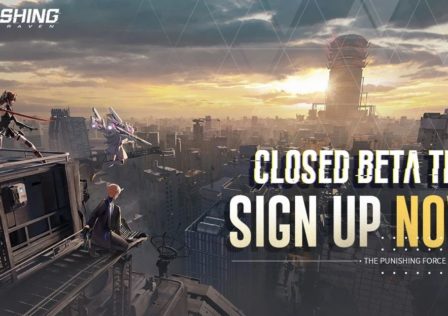 Punishing: Gray Raven Is a Blockbuster Asian ARPG that’s Coming to the West this Summer