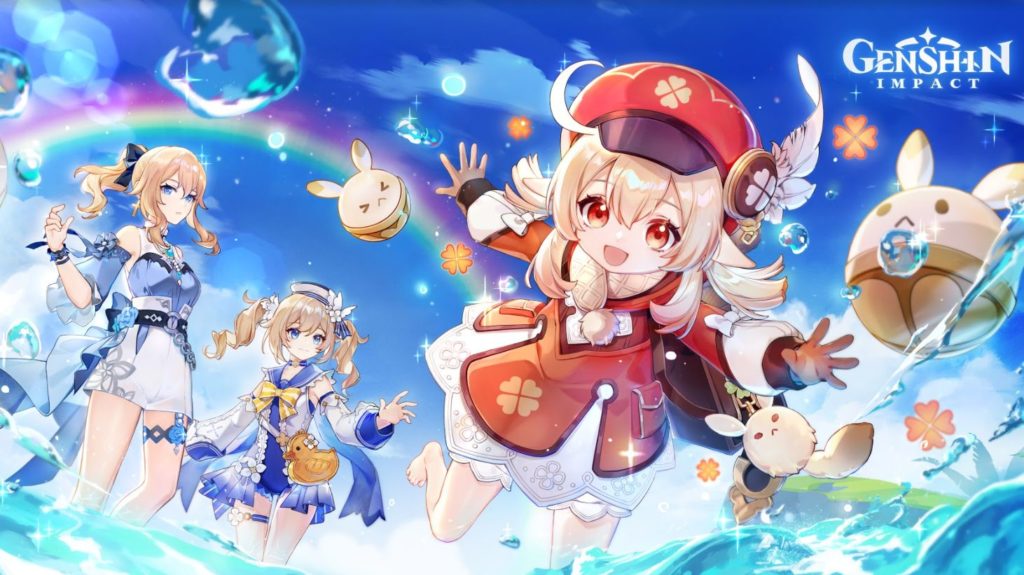 The latest update to Genshin Impact has gone live on the Play Store, bringing with it a new area, a new character and plenty of other new stuff. And, as everyone knows, new stuff is like a million times better than old stuff. Maybe a billion.

The new area is time-limited, and only accessible after you’ve completed Klee’s story quest Trifolium Chapter: Act I – True Treasure and Archon Quest: Prologue Act III – Song of the Dragon and Freedom. And once version 1.6 is gone, you won’t be able to get there again, so you’ll miss out on all the chests and goodies waiting there if you don’t.

The update also includes a new 5 star Anemo character – Kaedehara Kazuha. And a new 5 star sword – Freedom-Sworn. Swords are like, the most awesomest of weapons.

There are also changes to the Serenitea Pot, and you can get new outfits for your characters for the first time as well. Dressing up, splashing around on the beach, waving swords around. This is starting to sound a lot like our childhood.

You can grab Genshin Impact, new update and all, from the Google Play Store right now. How do you do that? You click here. The game is free, it’s gorgeous, and it’ll steal hours of your life if you let it.

Oh, and click here to check out everything that’s new in version 1.6. There’s loads of stuff, and it’d tire us out typing it all out.