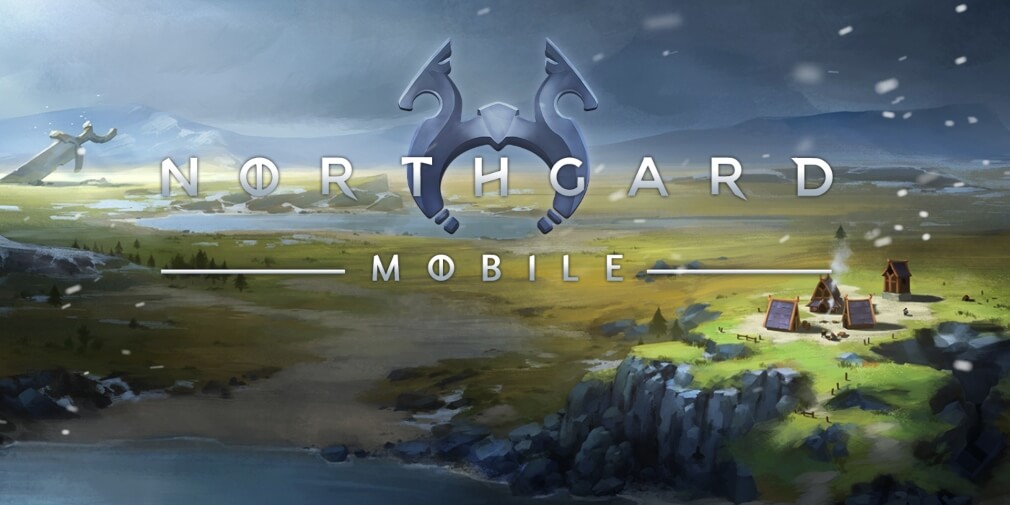 Northgard is a brilliant game of Viking strategy that’s been available on a whole bunch of other platforms for a while now. But the good news is the wait for it to launch on Android is almost over – it’s set to land on the Google Play Store in August.

The game sees you leading your clan onto a new and mysterious continent, fighting for survival and trying to establish a new civilization amidst the ice. You need to fight, build and manage your resources if you want to survive.

Why don’t we all take a moment and watch a trailer that celebrates the game’s upcoming Android launch. That’ll be a good way to while away a couple of minutes.

You can pre-register for the game right now by clicking here. And here’s the cool thing – if you do you’ll get the game at a 30% discount on its launch price. So really, you’d be a fool not to.