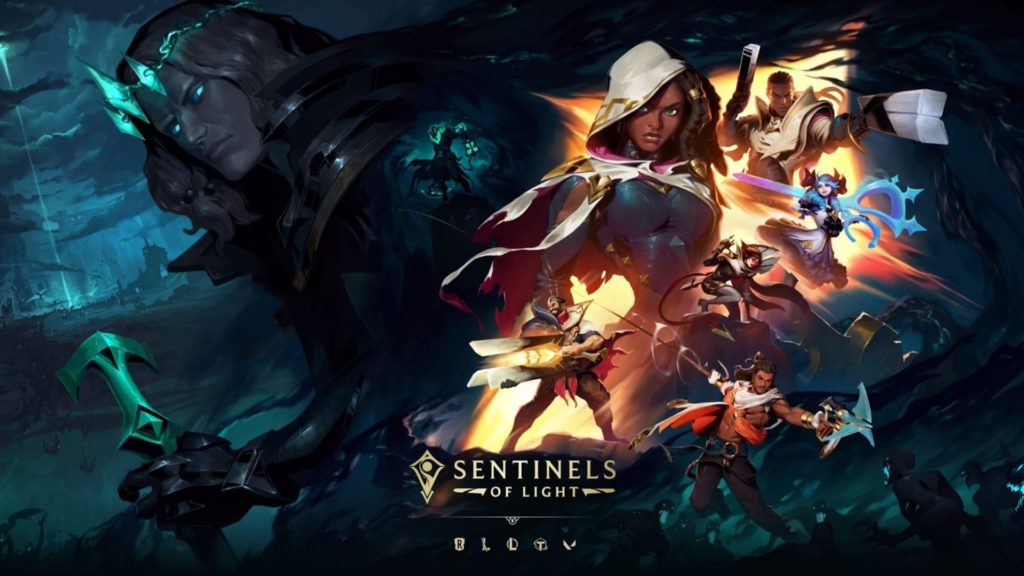 Riot Games has revealed – via the medium of riddles, puzzles, and amateur detective work – that the cross-game Sentinels of Light event is set to kick off next month. It’s taking place across all of Riot’s titles, which means there’s new stuff coming to League of Legends: Wild Rift, Legends of Runeterra and Teamfight Tactics.

What’s that content going to be? Well, we’re not really sure at the moment. Sentinels of Light is going to be a narrative-driven event set across all of Riot’s titles, but exactly what that’s going to mean isn’t clear yet.

We do know it’s going to follow on from the Ruination story line. If you don’t know what that is, we’ve stuck a trailer below so you can catch the flip up.

We do know that we’ll be getting a new Champion in League of Legends: Wild Rift, namely Akshan, and maybe a couple more besides. And we also know there’s a charitable aspect to the Sentinels of Light event, thanks to the Riot Games Social Impact Fund.

We also know that the Ruined King is going to be involved in all the shenanigans. Possibly by being moody and waving a big sword around. Don’t quote us on that, though. It’s also a fact that the whole event is going to kick off on July 8th.

And that’s pretty much where the knowing things stops. As and when we hear more about Sentinels of Light, we’ll be sure to let you know. In the meantime though, let’s just get a bit excited about new stuff coming to some of the best games on the Play Store.