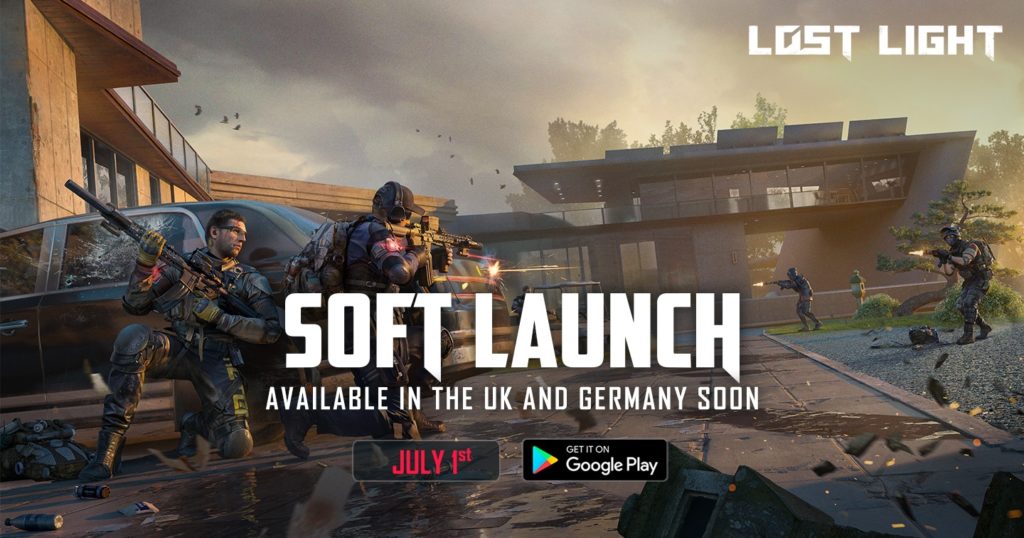 Lost Light is a multiplayer survival shooter from NetEase, and it’s just been soft-launched in the UK and Germany. So if you live in either of those places, you can download it from the Play Store right now.

The game has some interesting ideas, ranging from a player-based economy that lets you sell the items you don’t want or need, and a focus on tactical combat.

There’s a realistic firearms and ammunition system, and you can customize your guns to make them more powerful and cooler-looking. Here’s the trailer NeatEase has released to announce the soft-launch.

There’s a stamina system that sees you getting tired if you’ve been running for too long, and the more gear you’re carrying the slower you’re going to move. Basically, there’s a focus on realism, albeit in a grimy post-apocalyptic wasteland.

If you’re lucky enough to live in one of the territories where the game has soft-launched, you can click here to pick it up from the Google Play Store. Which is nice.

For more information about Lost Light, smash a click here and you can check out the game’s official website.