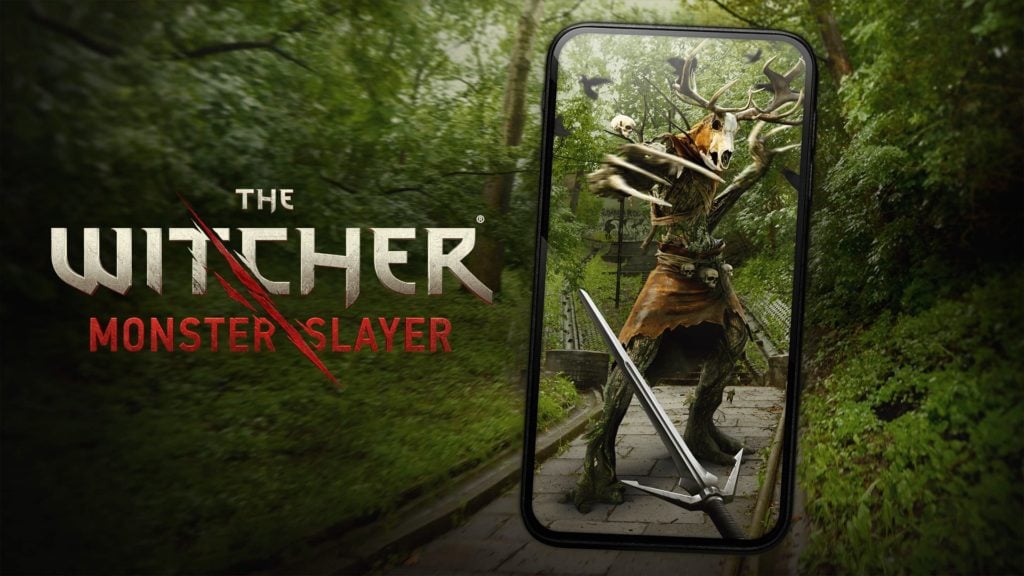 We’ve been talking about location-based AR RPG The Witcher: Monster Slayer for a while now. Mainly because it looks like the grown-up version of Pokemon Go that no one asked for but we’re still pretty excited about.

The game has been in soft launch for a while, and now CD Projekt Red has announced exactly when players around the world can get their hands on it. And it’s later this month – July 21st to be precise. That’s fewer than three weeks.

To celebrate the launch date reveal, a new trailer has dropped. There’s not loads in it, but we like embedding a trailer at the end of the third paragraph, so here it comes.

Pre-registration has also gone live on the Play Store. And if you get your name down early, you’ll get a special reward when the game launches. It’s called the Kaer Morhen Steel Sword and it’ll get you 10% extra XP from every monster you kill.

There’s going to be a lot of killing to do, as well. You’ll be tracking monsters, using real world weather conditions to your advantage and collecting trophies to show off your kills. There are quests to complete and potions to brew as well.

If you’d like to pre-register for The Witcher: Monster Slayer, click here to go to its Google Play Store page. Or you can click here to find out more about the game at its official website. Oooooh, official.

The Best Games On Sale for Android This Week – Crying Suns, Teslagrad and More 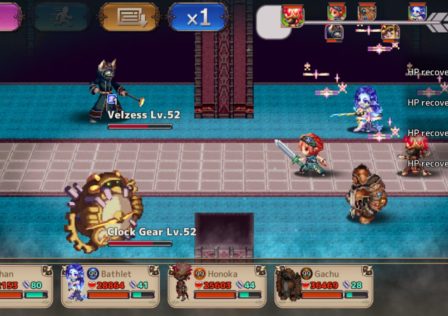