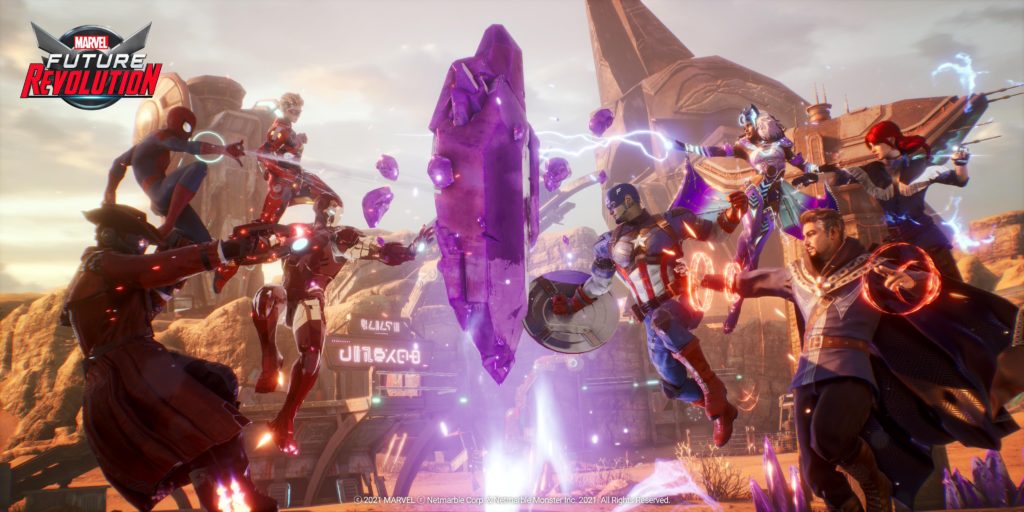 Marvel Future Revolution, the superhero-stuffed action RPG from Netmarble is set to launch at the end of this month, and now we’ve got a new trailer showcasing its PvP mode.

You can check out some gameplay from Omega War in the trailer we’ve embedded below. It looks pretty bonkers, but then you would put the bonkers in a trailer showcasing a PvP mode, wouldn’t you?

That’s not the only trailer that Netmarble released over the weekend, and since we like you, we’re going to let you check out the other ones as well. First, there’s one all about everyone’s second favorite wizard, Doctor Strange.

And then there’s this one, which gives a slightly more in-depth look at some of the development process that’s gone into making the game. It’s like a documentary! Those are cool!

Marvel Future Revolution is set to launch on August 25th. You can pre-register for the game on the Play Store by clicking here.