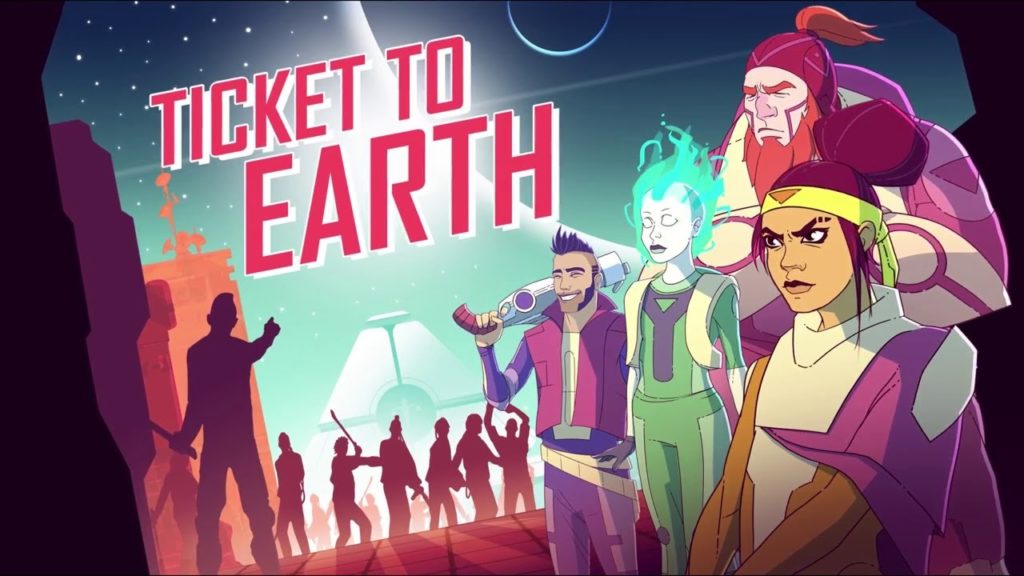 Science fiction is one of the best kinds of fiction. And it’s found a home in the gaming world with ease. Almost everywhere you look on the Play Store there’s a sci-fi this or an alien-infested that. It can make it hard to decide which is the right game to pick up.

And that’s why we’ve written this list. These are, in our humble opinion, the best sci-fi games available for Android right now. There’s shooters, there’s puzzlers, there’s an MMO. Really, there’s something for everyone.

You can click on the names of the games below to go to the Play Store and download them. Unless otherwise mentioned, they’re all premium games. So let’s do this – here are the best sci-fi games for Android in 2021.

A sometimes sad, sometimes funny, always engaging adventure into the depths of space. You’re a lone astronaut trying to make your way home. And it’s a long, long way away. Encounter alien civilizations, face up to your own death, run out of oxygen and float forever in the vast expanse of the universe.

Explore new planets, find new lifeforms, shoot them with a laser to catalog them. There’s less violence in Morphite than most of the other games on the list, and there’s a wonderful thrill to exploring its little corner of the universe. Think No Man’s Sky, but on a smaller, far more manageable scale.

Hacking and slashing never goes out of style. Even in the distant future we’re going to have to cut up aliens and robots to save the earth. Implosion: Never Lose Hope is proof of that. The first chunk of this one is free, then you’ll have to pay to unlock the rest.

A portable version of one of the best Star Wars games ever made. Set in the even-more-distant past, it tells a tale of Sith, Jedi, Wookiees and more. And it’s absolutely wonderful. We should know, we’ve finished it more times than any other game we’ve played.

Not only is this an awesome sci-fi game, it’s also a unique and exciting tactical puzzler that mashes together ideas from match-stuff games, RPGs and turn based strategies to make something really special. There’s nothing out there like Ticket to Earth, so pick it up and play it and love it.

One of the best turn-based tactics games ever released, and all of its DLC, in one handy handheld package. It’s not cheap, but you’re getting a AAA game of the finest caliber that’ll keep you entertained for hours on end. And then more hours. And then some weeks.

You’re the last hope for an astronaut stranded on an alien moon. So, y’know, no pressure. This one plays out as a text-based conversation where you need to help the spaceman survive. It’s tense, it’s intriguing, and it’ll have you hooked to the bitter end.

A big, flashy FPS that borrows ideas from games like Destiny and then makes them stupider. But, y’know, stupider in the right way. The shooting is awesome, the game still looks stunning, and there’s always something to do. This one’s free with IAP.

There’s nothing more sci-fi than robots. And the robots in this point-and-click adventure are some of the most adorable you’re ever going to meet. Trawl through a scrapheap, follow a story told without words, and let a little bit of wonder back into your dull life.

Space is massive and dangerous, so the best way to survive is to join massive corporations and fight for supremacy. That’s the basic idea behind this epic MMO, which stands alone from the PC version. It’s free to play with IAP.