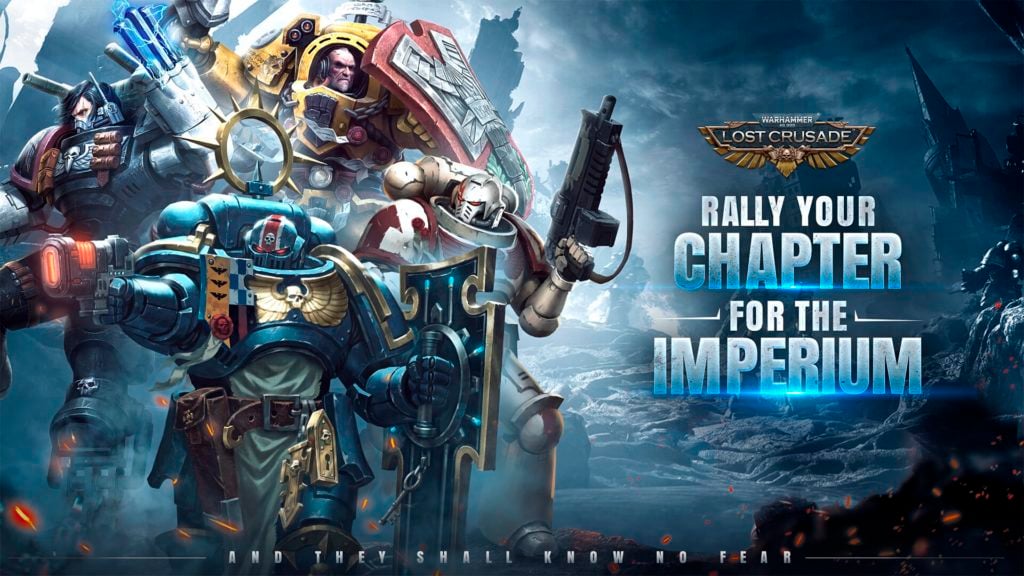 Midcore strategy battler Warhammer 40,000: Lost Crusade is being updated today to add four new Space Marine chapters to its roster. You can now pick which chapter to play as at the start of the game, which is pretty good.

The four chapters are as follows – Ultramarines, Raven Guard, Imperial Fists, and White Scars. Depending on the chapter you pick, you’ll get some different boosts as you start building your deep-space corner of the imperium.

You’ll also get a special avatar frame that reflects your choice of chapter. What’s cooler than an avatar frame, eh? Loads of things, probably, but that’s not for us to decide.

Warhammer 40,000: Lost Crusade might not capture the dice-rolling brilliance of the tabletop game, but it’s still one of the most compelling midcore strategy management games out there.

Take that comment for what you will. You can click here to download Warhammer 40,000: Lost Crusade from the Play Store. It’s free with loads of those IAPs.