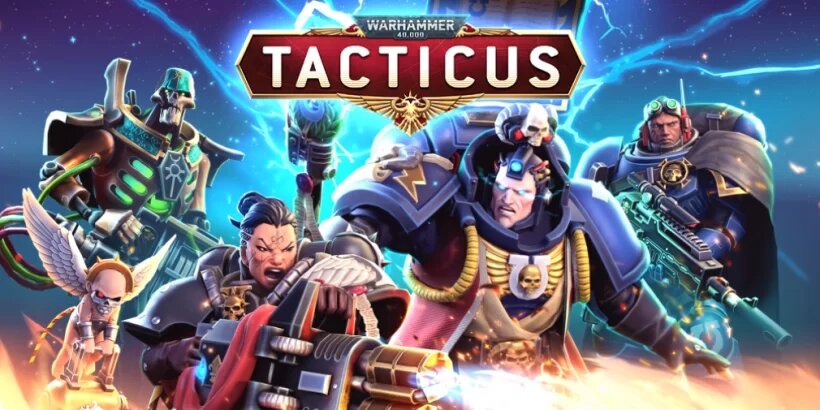 Another week, another new Warhammer 40,000 game to write about. This one’s called Warhammer 40,000: Tacticus, and it’s a turn-based strategy game from the developer behind the pretty good Rivengard.

It looks like it’s going to follow a similar pattern as that one, too. You’ll build a team of unique heroes and take them into fast-paced, turn-based scraps. There’s going to be PvP and PvE, because you need all the P’s.

It’s probably time to check out a trailer for the game, right? This one has some dev commentary and some gameplay footage, so make sure you pay attention. There won’t be a test. There’s never a test.

The game is currently in soft launch in the Philippines, which seems to be ground zero for a lot of soft launches nowadays. If you live there, you’ve probably played all the upcoming games already. Well done you.

You can find some more info about the game, and sign up for its newsletter, by clicking here. We’ll let you know as and when we get any more information about the game.