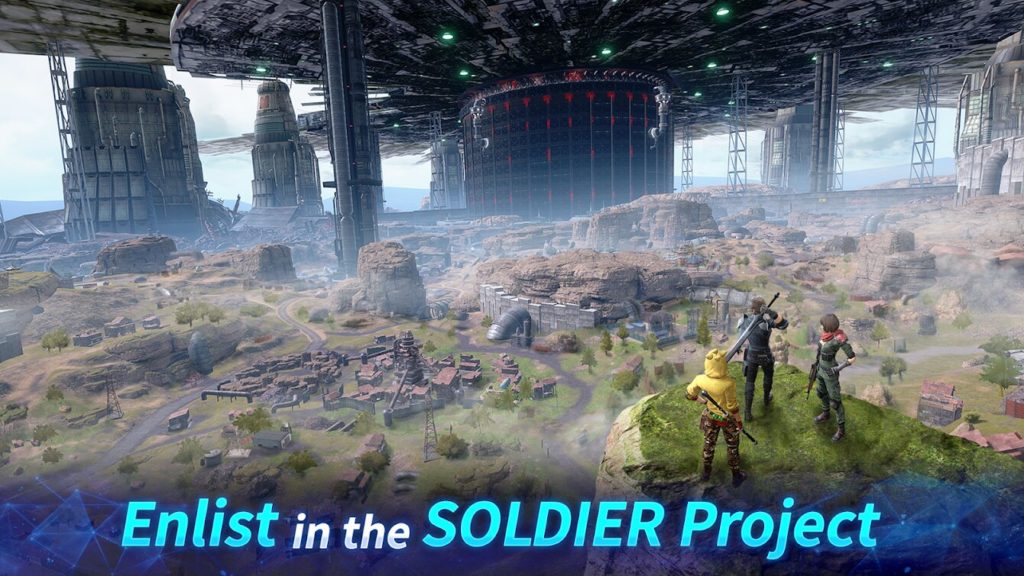 A few weeks ago we learned that Final Fantasy VII: The First Soldier, Square Enix’s FF7-prequel slash battle royale game, was set to land on the Play Store in November. Now, pre-registration for the game has gone live, and we’ve got a concrete-ish release date for it too.

The Play Store page for the game has gone live, as you might imagine since it’s available for pre-order, and it’s revealed some more information about the game to boot.

For one thing, we know the recommended specs if you want to play it. You’ll want a 64-bit device, with at least 3GB of RAM, that’s running Android 7.1 and up.

And thanks to pre-orders going live on Apple’s App Store, we also know that the game is set to launch on November 30th. That’s about as far into November as you can get while still being November.

If you want to get your pre-order in on the Play Store, you can click here to do that right now. And you can find more information about Final Fantasy VII: The First Soldier at its official website right here.