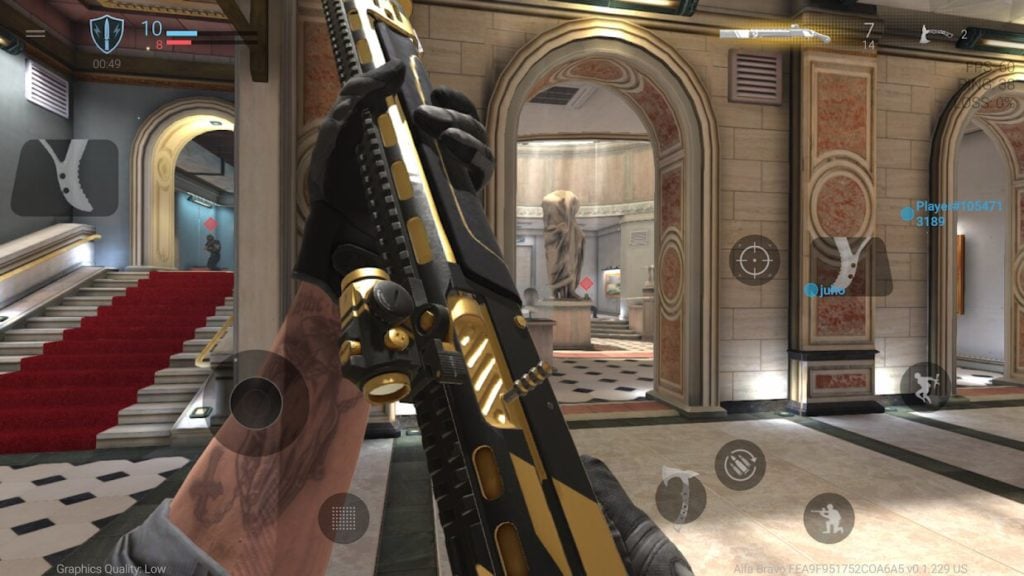 Another week has slipped by, and that means it’s time to take a long hard look at all the games that landed on the Play Store over the past seven days. We’ve had a good long look at them all, and picked what we think are the five best.

We’ve got a multiplayer shooter, a puzzling RPG and a polished up version of a point-and-click classic to name just three. We reckon they’re all pretty darn good, and if we had to choose one this would be a rather boring list.

You can click on the name of the games below to download them from the Play Store. If you’ve got your own favorite game that came out this week, make sure you let us know in the comments below.

A fast-paced, super entertaining multiplayer FPS with a focus on competitive play. There are no pay to win mechanics or adverts, and there’s always a game waiting for you. If you’re done with the complex meta of games like CoD: Mobile, this is well worth checking out.

A match-stuff RPG set in the Stranger Things universe. You fight monsters, collect new characters and level-up the ones you’ve got. There are some really cool ideas here – specifically the portals that throw in roguelite elements to the experience. It’s worth checking out.

A 3D, card-based RPG that sees you reliving stories from the first season of the anime. You’re building a nation as well, and experiencing fully voiced cut scenes as well. It might not be to everyone’s taste, but anyone who liked the anime will lap this one up.

A clever, deep and dark mystery that sees you searching through the digital footprint of a deceased person and trying to figure out what happened to them. It’s a mix between Her Story and the found phone genre, and it’ll have you on the edge of your seat.

A polished version of the point-and-click adventure with new scenes, an extended ending and a bunch of other extra content. It’s the story of an investigative journalist who finds some disturbing things while she’s researching her home town. If you haven’t played it yet, you definitely should.