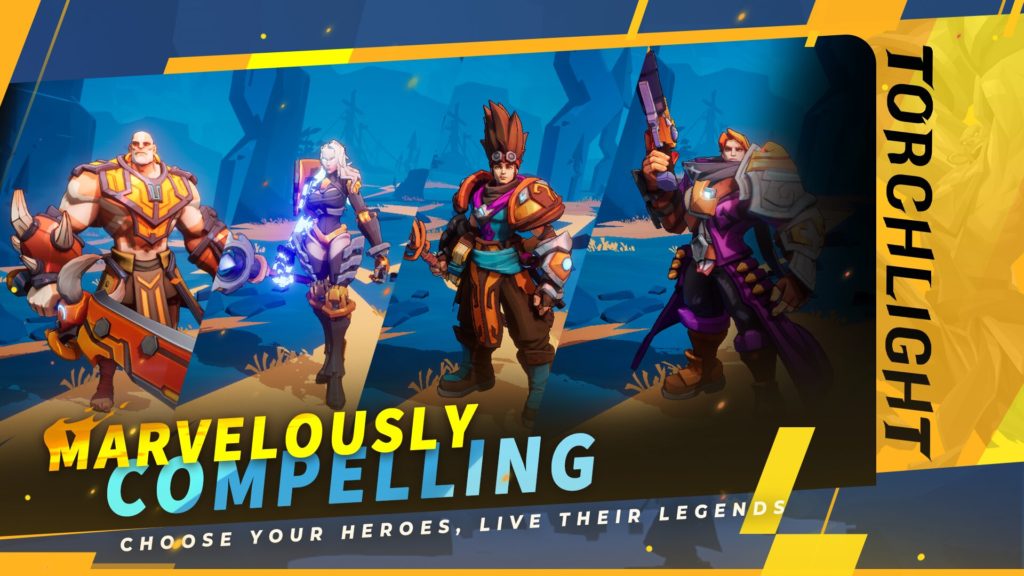 There have been a number of attempts to bring Torchligh to mobile, and none of them have gone very well. Hopefully that’s going to change with the upcoming release of Torchlight: Infinite. And if you want to find out earlier than some, you’re in luck.

That’s because the game has just launched sign-ups for its closed beta. Torchlight: Infinite takes the same hacky-slashy-looty shape as its predecessors, but it’s set 200 years after the events of Torchlight II, so the aesthetic has moved on somewhat.

You’re still picking characters, leveling them up through in-depth skill trees and new gear, and smashing the guts out of anything that looks out of you funny. So it’s not SUPER different.

It’s not going to be mobile exclusive, either. It’ll be a multiplatform experience that you can bounce across phone and computer, which is pretty cool.

We don’t have a release date for the game yet, as you might imagine in this early stage of its life. However, you can click here to check out the game’s official website and sign up for the closed beta.