Total War: Medieval II Out Now on the Play Store 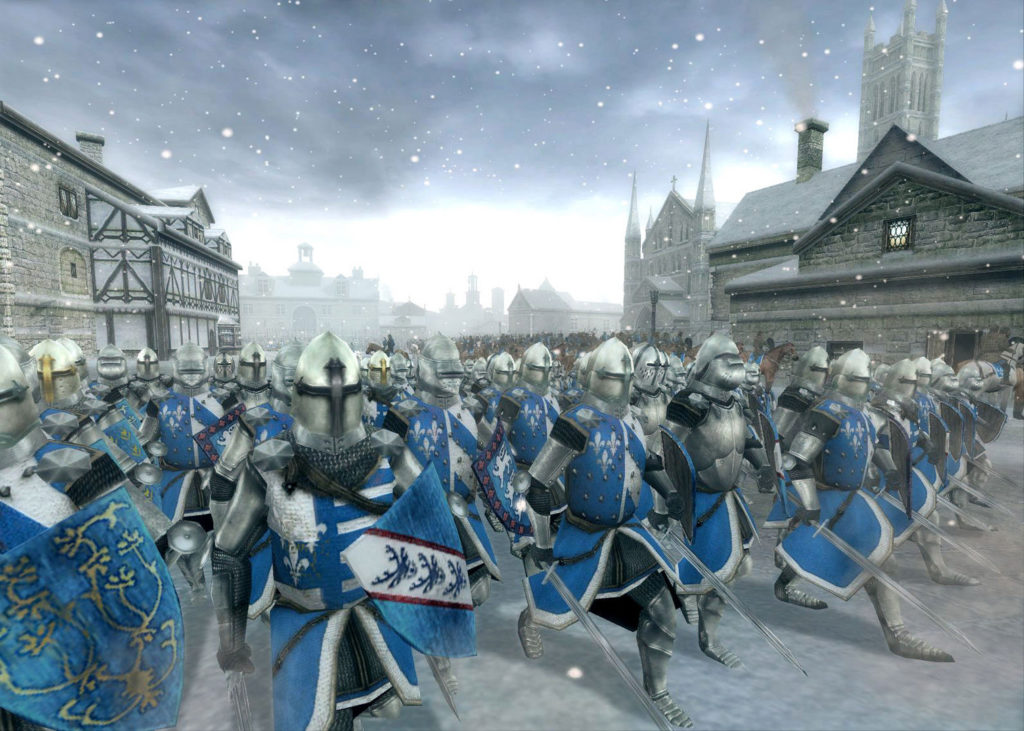 At the end of last month, we showed you an in-depth gameplay trailer for strategy port Total War: Medieval II. If that whetted your appetite, we’ve got even more excellent news for you – the game is out right now on the Play Store.

Total War: Medieval II has been ported by Feral Interactive, the company behind the Total War: Rome games and Company of Heroes on mobile, and it looks like it’s going to every bit as authentic an experience as those games.

This time round you’re fighting a series of campaigns in the medieval world – clue’s in the name – and also using statecraft to try and get your way. You can win battles, but can you win the war?

There are 17 different factions to choose from, each with its own blend of units, strengths and weaknesses. You’ll be fighting from Europe to Arabia in your attempts to conquer the world.

The game is a premium, and it’ll set you back $14.99 to give it a go. If that’s something you’d like to do, you can click here to download Total War: Medieval II from the Play Store.