The Best Cyberpunk Games for Android 2022 – Jydge, Hyperforma and More 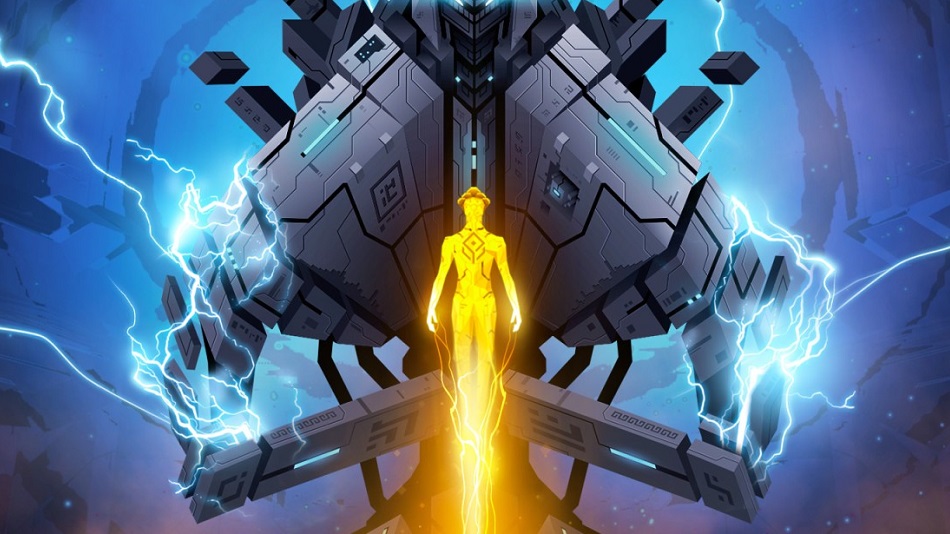 There are times when you just want to soak yourself in a warm bath of dystopian futures. Futures where everyone is connected to the internet, nefarious corporations control everything and life is cheap. Yeah. Futures.

So we thought it was a good idea to round up what we think are the best cyberpunk games on the Play Store. There’s a whole bunch of different genres represented, and almost all of them are dollied up with neon lights.

You can click on the names of the games below to download them from the Play Store, and unless otherwise mentioned they’re premium. If you’ve got your own favorite cyberpunk game you’d like to make a fuss about, do it in the comments section.

This is a card-based game that sees you making a variety of different choices. Think Reigns, but with bionic eyes and genetic modifications. You’re making decisions that affect people’s lives, and there’s some wonderfully blurry morality kicking about here. It’s free with IAP.

You are the law in this top-down, hardcore shooter. You’re a big, burly cup with a big, bury gun. You need to shoot criminals, save hostages and try not to get blasted to pieces in the process. There’s planning and strategy here too – running in will almost certainly get you killed.

An action platformer that’s all about a virtual reality company that’s taken over the planet. You need to figure out what they’re up to, and cut up some bad guys along the way. It’s free to play, but it’s supported by adverts.

A top-down futuristic RPG that sees you building up a team of four mercenaries. There are loads of ways to win the scraps – from brute force to hacking battle bots. The game looks great, especially if you’re a fan of Amiga-era gaming, and it’s got a decent story to boot.

Sure, it might be set in the past, but it’s a past where the future came early. That makes perfect sense. This is an online shooter that sees you teaming up with other players to bring about some carnage. It’s slick, it’s speedy and it’s a lot of fun. It’s free with IAP.

Sneak and dodge through the inner-workings of a tyrannical regime, using cameras and other tricks to see where you’re going and keep out of sight. It’s pretty smart, the story is just about interesting enough to keep you going, and it’s shiny too. It’s free to try with an IAP to unlock the rest.

A super-stylized game of bouncing balls that tries to dramatize the act of hacking. It’s a lot of fun, and there’s a tight story that keeps the action progressing. It looks amazing, too. This one’s free with IAP.

It’s not perfect, but this is still a pretty interesting cyberpunk RPG with some bright ideas. There’s driving, there’s violence and there’s probably too much resource collection. It’s still worth checking out, though. It’s free with IAP.

A wonderful distillation of the Deus Ex games into a puzzling format. Move around linear levels, using skills and stealth to get past enemies. The GO games are some of the best on mobile, and this is probably the finest example of just how good they are.

Whispers of a Machine

We’ll finish things off with a wonderful old-school point-and-click adventure. Whispers of a Machine sees you playing as a cybernetically augmented detective out to solve a series of grisly murders. It’s full of twists and bright ideas.