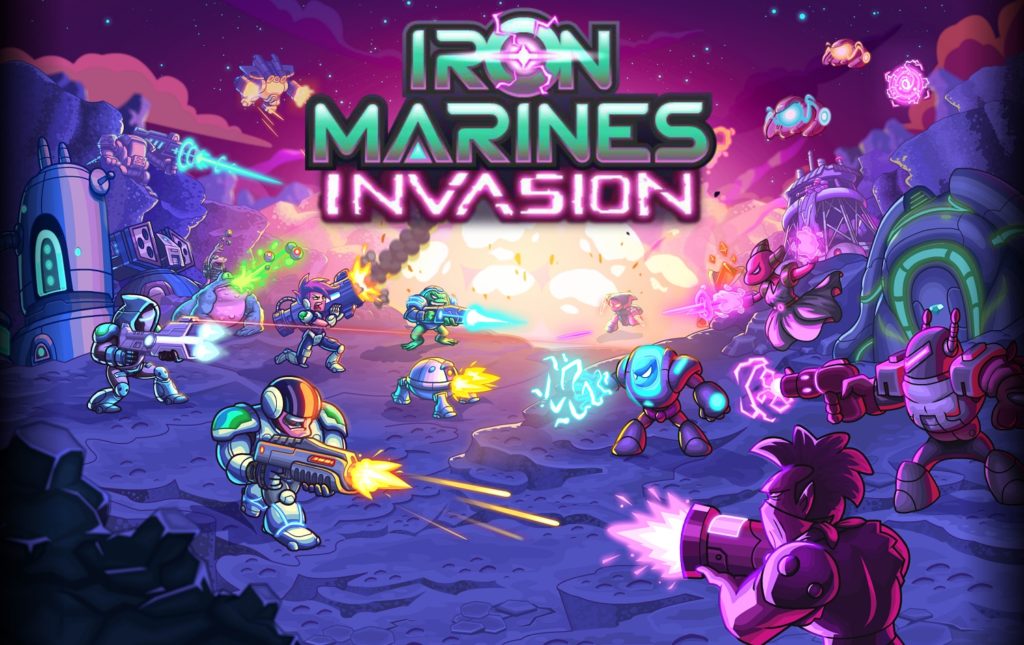 Ironhide, the developer behind the Kingdom Rush series, has announced a sequel to its award-winning mobile RTS, Iron Marines. It’s called Iron Marines Invasion, and it’s up for pre-registration on the Play Store right this second.

The game builds on the foundations of the original game, with more than 25 missions spread out across a bunch of different planets. You’ll be collecting and upgrading units and trying to save the galaxy along the way.

There are different weapons to equip and change, letting you explore different strategies as you take on alien scoundrels and mercenaries. Shall we watch the announcement trailer? Yes. Yes we shall.

You’ve got more than 20 achievements to complete, and there are 70 special operations that let you power up your soldiers to their max level. So, basically, there’s a lot to do.

The original Iron Marines is one of the best RTS games on Android, and it added some neat tower defense touches to make everything click brilliantly on touchscreen.