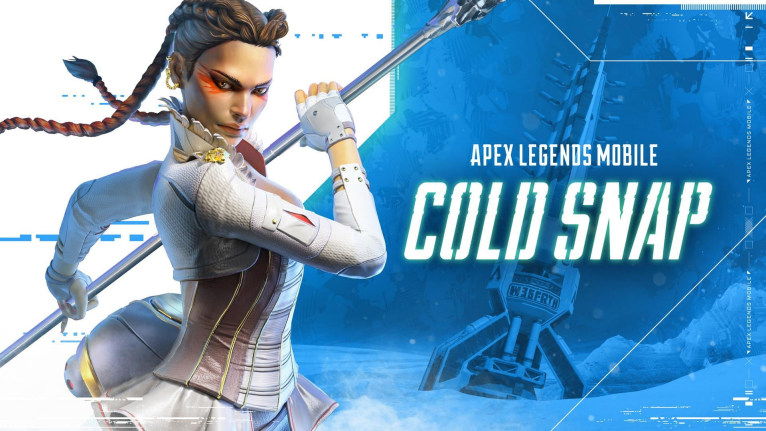 Apex Legends Mobile hasn’t been out for very long, but it’s already kicking off a brand new season. It’s called Cold Snap and it makes some changes to the map as well as adding a new character with whom you can shoot your friends and foes.

The map update adds a new area called the Climatizer, which is an installation designed to stop volcanic activity. With cold. It might just explode anyway, because explosions are cool. Here’s a trailer.

Elsewhere there are new frosty weapons and loot crates, as well as some grenades that’ll slow down your enemies. And a new game mode – Town Takeover – Winter Warfare. There are a variety of tweaks and a new battle pass as well.

If you haven’t played Apex Legends Mobile yet, it’s actually pretty good. And we’re pretty much the best at it, not to brag. You can click here to download the game from the Play Store. It’s free with IAP.