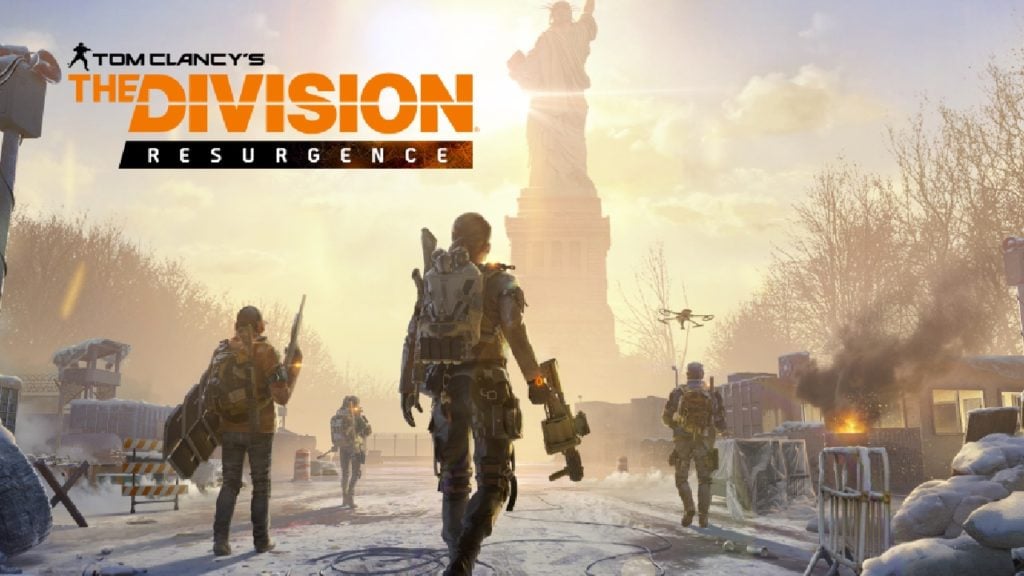 Ubisoft’s surprise announcement of The Division: Resurgence left a lot of questions unanswered. Bringing the AAA console series can’t have been an easy task, so what does it take to compact a full console experience into a mobile game?

Following the announcement of The Division on mobile, we talked to Executive Producer Fabrice Navrez about the creation of this new entry. So, how was The Division Resurgence made? And have there been any compromises on bringing the game to phones?

The Division Resurgence is four years in the making

Ubisoft’s tenure with mobile games has been rather sparse. While the developer often releases short, cut down mobile releases, it’s rarely focused on the platform. However, four years ago, that changed. With massive mobile games like PUBG Mobile and Fortnite bringing console multiplayer to mobile, it was time to jump on board the mobile revolution.

Ubisoft’s goal was simple: do what others have done. Being a top-quality console experience to mobile without compromises. And what better game to start with than The Division?

“We began the game’s conception in 2018,” Navrez told us. “Since the beginning, the goal was to bring a faithful — but original — The Division experience on Mobile devices. And that includes having the same core gameplay [as the console version].•”

First things first, technical changes had to be made. The PC and console games were made in Ubisoft’s proprietary game engine, Snowdrop. With the engine not supporting mobile in the ways it would need, they had to find an alternative. As it just so happened, their alternative would be the same engine their competitors were using.

“It is not the same engine as the console and PC version… [that’s] the Snowdrop engine.” Navrez explained. “The game is made with the Unreal Engine.”

The Dark Zone returns with a vengeance

In Ubisoft’s mission to create the full The Division experience on mobile, one thing had to return: The Dark Zone. While the bulk of the game is a multiplayer PvE sandbox, The Dark Zone is a the game’s treacherous PvP area where the best loot can be found.

Navrez revealed that not only is The Dark Zone returning for The Division Resurgence, but it will be a major component of the game. It’s all part of creating “The Division experience on Mobile” as well as keeping everything “faithful”.

That phrase of adaption is one that certainly worries us. With The Division Resurgence being a free-to-play experience, some caveats had to be made. While Ubisoft has teased changes to us, they can’t explain what they are.

When asked about the changes made to The Division for a free-to-play game, they only had this to say: “Overall, we plan to keep a progression structure that is close and similar to the other Division games. We will provide additional details about that later on.”

Of course, we couldn’t end an interview about one game without asking about the future. Games journalists are greedy like that. As usual, details were brief, but it does sound like Ubisoft has a lot more in the pipeline for pocket gamers in the future.

“I am only focused on The Division Resurgence at this time,” Navrez told us. “[However,] we announced Rainbow Six Siege Mobile earlier this year.”

Hopefully, more Ubisoft mobile games will release. With Skull and Bones finally releasing on consoles, we would love a mobile conversation some time down the line. However, what would really be cool, is Splinter Cell: Spies vs Mercs. Anyone? 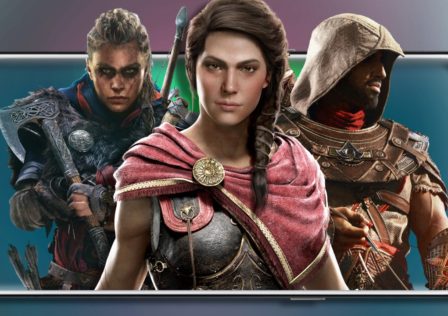 Modern Assassin’s Creed is better suited for mobile than console