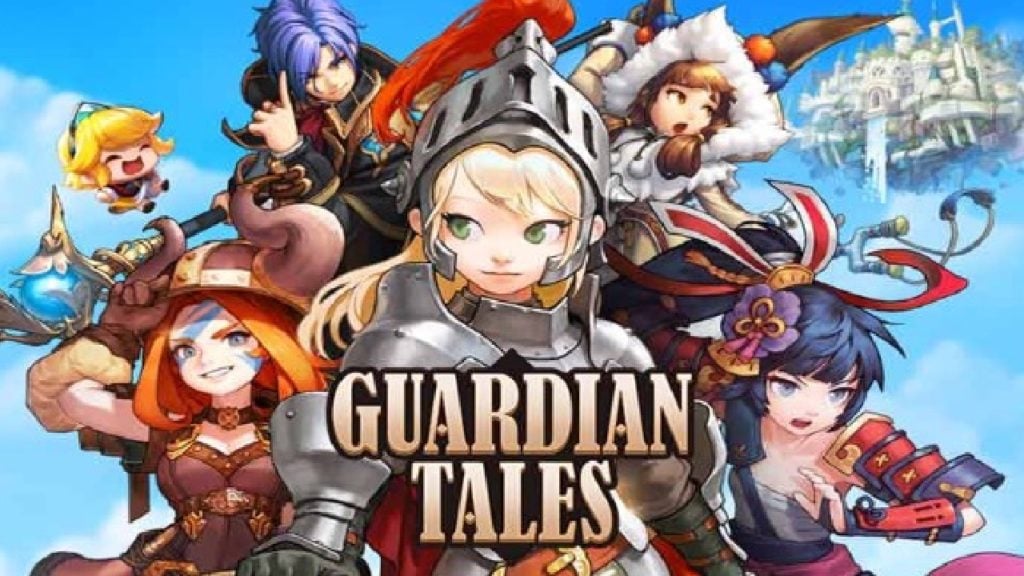 The mobile-only gacha game Guardian Tales is leaving the portable world for new pastures. In a surprising move, the addictive mobile game is coming to PC for the first time.

This isn’t the only time a mobile title has departed exclusivity for PC. In fact, just recently the game Counterside released on computers for the first time. But what’s up with Guardian Tales?

Is Guardian Tales coming to PC?

As posted on Reddit, the gacha title Guardian Tales is getting a PC version. However, it’s not exactly the full PC port that many have been hoping for. Instead, the cutesy gacha title is receiving a workaround.

Guardian Tales PC is only releasing due to Google Play Games PC. This is a compatibility layer that will allow android games to become playable on Windows computers. However, it is not a substitute for a full port.

Guardian Tales will be part of the upcoming Google Play Gams PC beta. This means that the game is one of the first Android games to be brought to PC using this method. Are your excited to try it out?

“[We are] in the final stages of release for Google Play Games, and is in the process of technical coordination with Google,” said developer Kong Studios. “We will do our best to make it possible for knights to play [the game] through Google Play Games as soon as possible.”

More PC releases in the future

There will undoubtedly be a large wave of mobile games coming to PC in the future. With the next generation of PC software, companies like Microsoft are working to make sure that Android software is compatible with Windows.

This is a direct competition with Apple. Since Apple makes iOS apps usable on macOS, Microsoft wants to do the same but for Android software. It’s a decent compromise.

Of course, that does mean less exclusive launches on mobile. However, this is in a time where huge mobile games such as Genshin Impact, Tower of Fantasy, Lost Light and more are already coming to PC.

We don’t mind this cross-platform launch ourselves. After all, more platforms means more players which should lead to more games and content on Android. That can’t be a bad thing! Right? 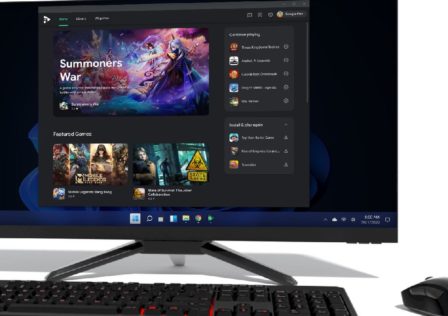