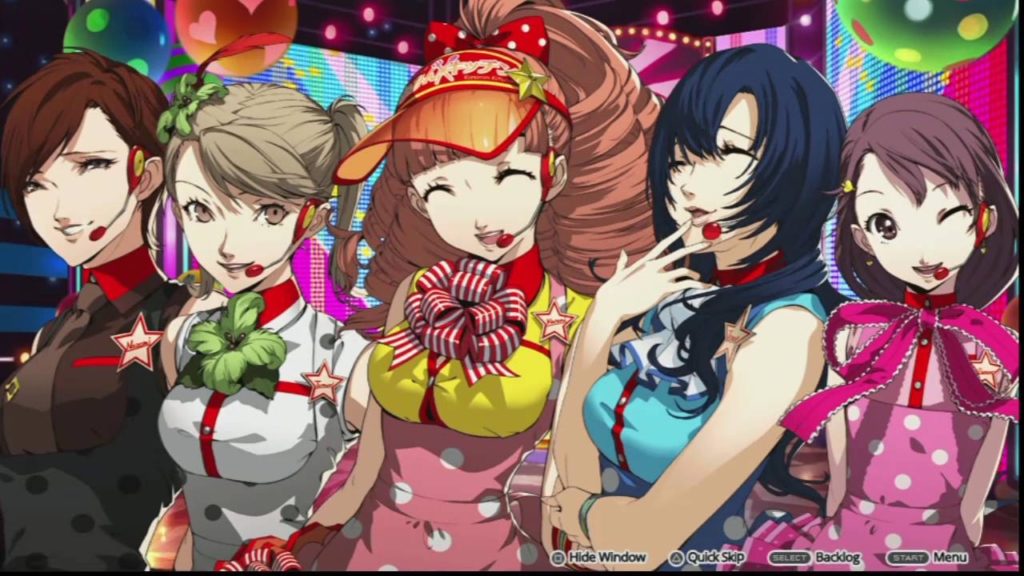 One of the best spin-off games of all time is escaping PlayStation exclusivity through emulation. Atlus’ funky-fresh Persona 4: Dancing All Night is now playable on the in-development Vita3K Android emulator.

Macdu’s Android port of the PlayStation Vita emulator Vita3K has been more than impressive. After less than a week of being able to launch its first 3D AAA game, the emulator is already running a large selection of titles.

Shared on the EmulationOnAndroid subreddit, Macdu already has some impressive games running on Android. On the least impressive side, Yacht Club’s brilliant Shovel Knight is now playable.

However, on the more impressive side, the intensive Persona 4: Dancing All Night is working on the emulator. While only screenshots were shown, the game appears to be launching without graphical issues.

Furthermore, the emulator is capable of booting The Legend of Heroes. However, the game is seemingly only able to reach the main menu. Developer Macdu claimed: “I’m not able to go further.”

What’s next for the emulator?

There’s still a lot of work to be done on the Vita3K Android port. While it is now able to boot into a small number of games, that’s still not viable enough for a commercial release. (Mostly as users would inevitably complain.)

At the time of writing, the PC version of Vita3K is far from perfect. While the emulator is still impressive, it can currently only play around 40% of Vita games. However, it is still in early development.

Of the 935 games on the compatibility list, 377 are playable and 44 won’t boot at all. Nevertheless, as time goes on, even more games will become playable.

Vita3K Android is one of the most impressive emulation development stories in years.