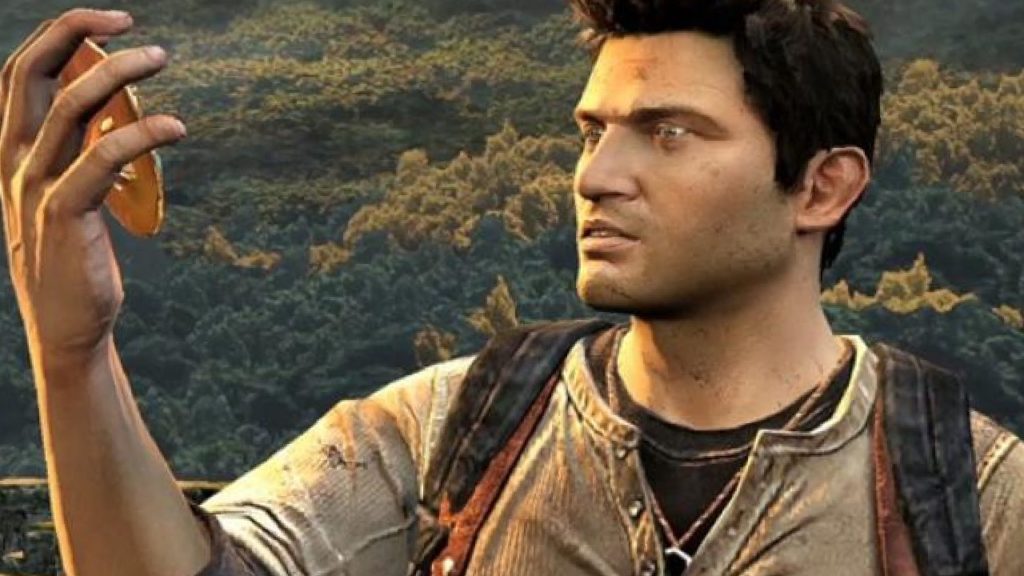 Sony’s PlayStation Vita may have struggled in sales, but it did have a strong library of exclusive games. With the continued development of the Vita3K emulator for Android, the biggest PlayStation Vita exclusive is running on mobile.

In a new development update from Macdu, the biggest PlayStation Vita exclusive is working on Android. Posted on the EmulationOnAndroid subreddit, Uncharted: Golden Abyss now works on the Android emulator.

Released in 2011, Golden Abyss is a spin-off game in the Uncharted series. Developed by Bend Studio instead of Naughty Dog, the game focuses on Nathan Drake’s search for the city of Quivira.

Golden Abyss is heralded as a true AAA experience on the PSVita. Bringing Uncharted combat as well as its console-quality visuals, story and set pieces to portable gamers was mind-blowing upon release. Now, it’s coming to Android.

Unfortunately, Golden Abyss isn’t running at full speed just yet, instead running at about 66%. However, with the Vita3K emulator in such an early state — without UI or touch controls — it’s a promising update.

As the emulator advances, emulation speeds will increase. With Vita3K Android already capable of running some games at full speed, we have no doubt that we’ll be able to play this intensive exclusive in the future.

Not the only new PlayStation Vita update

Unfortunately, Freedom Wars runs even worse than Uncharted: Golden Abyss. At the time of writing, Vita3K Android can’t handle the game’s massive environments and fast-paced action. Check out footage below.

Lastly, Macdu revealed that the PlayStation Vita version of Catherine is also playable on the emulator. However, only  screenshots were shown of that game.