Admittedly, we were very focused on new releases this week, but come on! It was a pretty standout week, in terms of brand new games! Read on to learn all about the games you might have missed this week.

The latest entry in Bandai Namco’s hit JRPG franchise, Sword Art Online: Integral Factor, launched this week on Android. As ever, it takes place inside an MMO, with you trying to rescue players who are trapped inside. 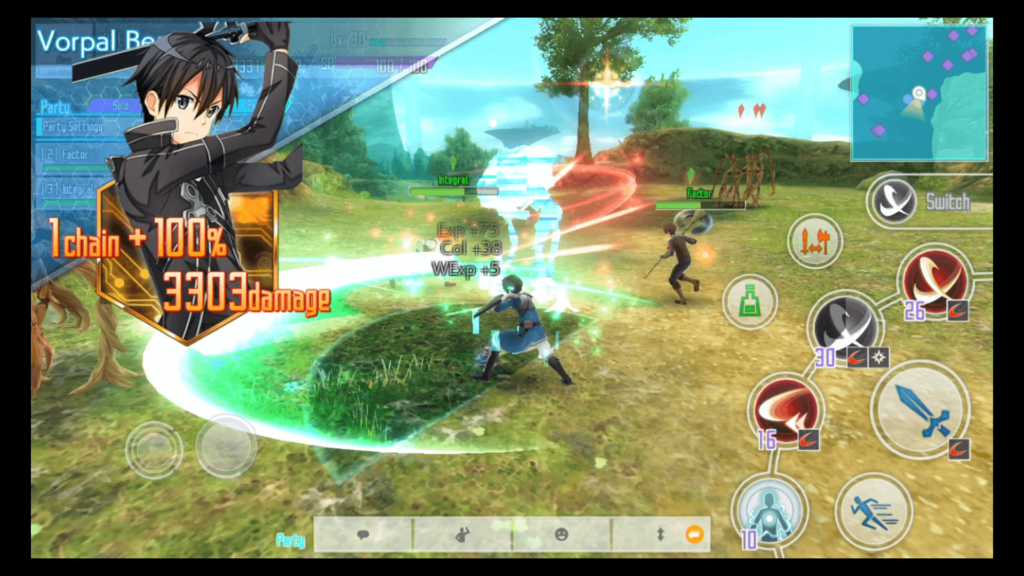 You could pre-register for Chain Strike (which also launched!)

Pre-registration opened for Chain Strike this week, but it was an incredibly quick turnaround. You see, Chain Strike actually launched on Android just a few days later. If you don’t know what it is, it’s a gacha RPG with a Chess twist to the combat, which is played on a 5×7 grid. Just like Fire Emblem Heroes.

You see what we mean about this week being mostly made up of launch news articles? Well, next up is Marvel Strike Force, which is basically a reskinned Star Wars: Galaxy of Heroes. You have to admit that it’s incredibly slick stuff though.

Sorry, it’s not even funny at this point, is it? Well, One Piece Bounty Rush came out this week, providing four versus four brawling with a treasure hunting twist. If you like the series, you’ll love this.

Finally, we have yet another release to highlight this week: The Sinner: Alai’s Curse. We wrote a story about how innovative it was this week, focusing on the gorgeous visuals, free game mechanics, and the survival twist on this intriguing endless runner.