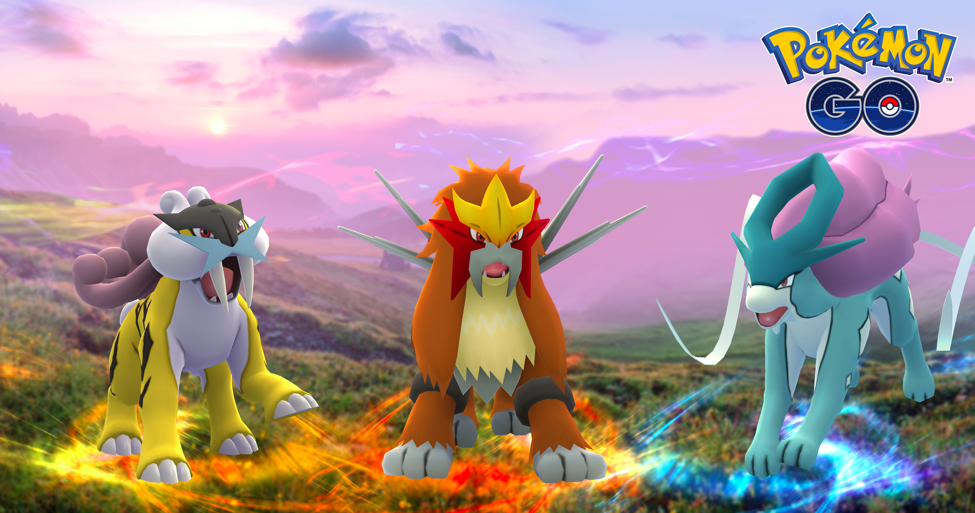 Ah, Sunday. The only day of the week where you don’t feel guilty for putting your feet up. That’s not all it’s good for though, it’s also the day Droid Gamers rounds up the rest of the week’s Android news.

So brew yourself something nice, put your feet up, and relax into Sunday with these top five Android stories we missed this week.

The biggest Android story we missed this week: More legendaries in Pokemon GO

This week, more legendary Pokemon arrived in the mega hit Pokemon GO: Raikou, Entei, and Suicune. Each will be available for a month, and only in a specific region. Raikou in America, Entei in Europe and Africa, and Suicune in Asia and the Pacific.

However, the region they are each available in will rotate in October and November, so you’ll get your chance no matter where you live. Go and Grab Pokemon GO on Google Play right now.

You can now pre-register for Game of Thrones: Conquest

Game of Thrones: Conquest is an upcoming strategy MMO in which you have to lead your very own house to glory. In the land of Westeros, that means sitting on the Iron Throne.

You’ll gather resources, forge alliances, and capture iconic locations to help you achieve your goal. You can now pre-register to grab it when it launches as well, and get a massive IAP bundle as a reward for doing so. 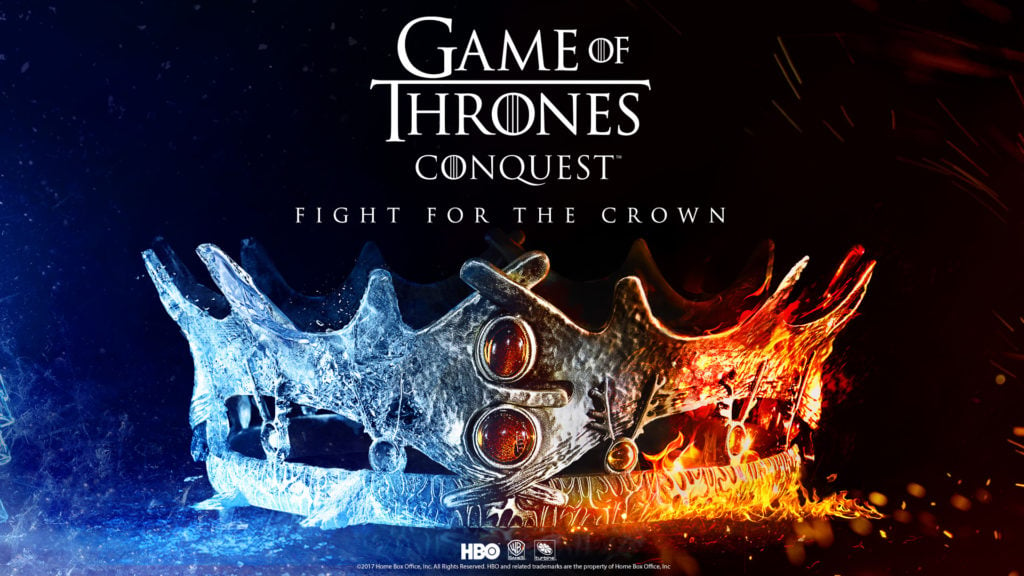 Star Wars: Galaxy of Heroes received a brand new mode this week called Territory Battles. It’s a guild-wide mode in which every single unit in your guild can participate in battle. Up to a whopping 7,500!

Each unit you unlock and upgrade adds to your guild’s Galactic Power rating, which determines how strong your guild will perform in battle. Go and grab it on Google Play to check out the new mode.

Capcom announced this week that a brand new Puzzle Fighter is coming to mobile soon, and this time it won’t just include Street Fighter characters. Those will return though.

No, instead this time we’ll see characters from Mega Man, Dead Rising, Final Fight, and Resident Evil. You’ll choose a main character and two assist characters, then crush gems in puzzle-based battles. It will launch later in 2017.

Gamevice controllers are kind of like the attachable Nintendo Switch Joy-Cons but for your mobile. Previously, they were only available on iOS but this week they also started shipping for Android devices.

They won’t work for all of them though. Right now, you can only grab one if you own a Samsung S8, S8+, S7, or S7 Edge. The S8 versions are also reduced right now as part of a special launch offer. You can grab yours on the official site.