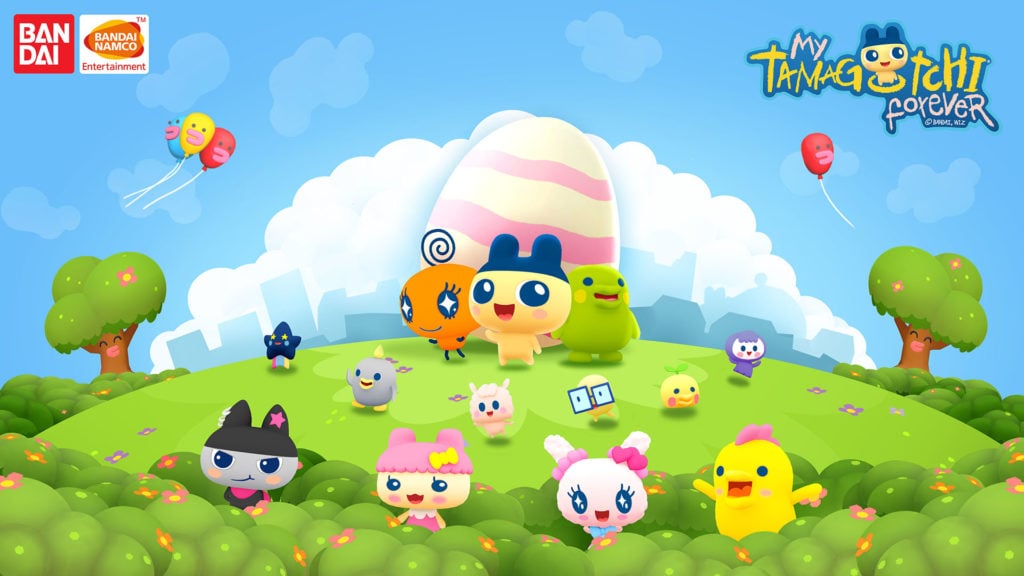 This was a solid week for Android gaming, with a bunch of must play titles. We’ve got intriguing clones, the return of a gaming classic, and an emotional artistic adventure. Exactly what the growing Android gamer needs – and wants.

Animus is basically Dark Souls, except you can play it on your mobile. It’s a hardcore action RPG with combat to master, dreary visuals, and a plot that doesn’t make any sense at all. What more do you want? Grab it on Google Play right now.

My Tamagotchi Forever is a brand new mobile game version of the digital pet everyone obsessed over during the nineties. The visuals are much nicer though, and there’s an Animal Crossing edge to it thanks to a town full of social activities.

Florence is an emotional interactive storybook that tells the tale of the titular protagonist as she goes through her first experience of love. As you can expect, it’s probably not going to be all roses – there’s plenty of heartache and messy stuff too. Grab it on Google Play now.

We’re a bit ashamed to recommend FortCraft because it’s a shameless Fortnite clone by Netease, who have shown form in that area lately with a bunch of PUBG clones. But, while we wait for the real Fortnite mobile, you might as well grab this on Google Play.

Master of Eternity is one of those strategic RPGs we feel like we have about a thousand of on Android right now. But still, one more can’t hurt, right? Go and check it out on Google Play if you miss the days you had to wait your turn to attack a monster.

KleptoCats 2 is the ultimate mobile game. You collect a bunch of cats and watch as they steal a bunch of items from around the world and dump them in your house. It’s cute, it’s whacky, and it’s out right now on Google Play.

PUBG Mobile (only in Canada)

Okay, take a deep breath because we’re about to disappoint you: PUBG Mobile is currently only available in Canada on Android. It’s a beta test, rather than the full release though, so it definitely will be available globally soon. If you live in Canada or can trick Google Play you do, grab it right now.