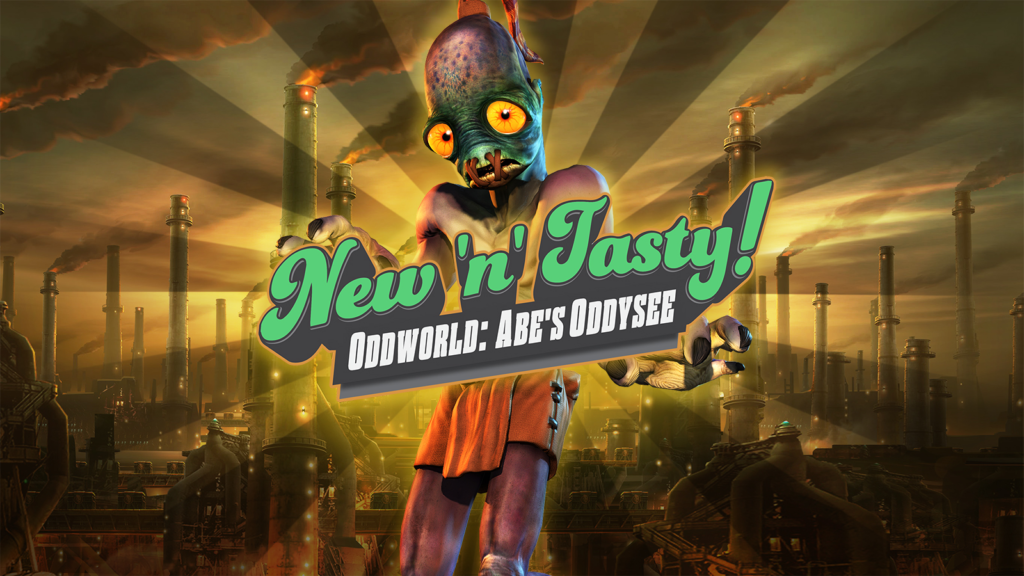 Google is almost certainly wrapping things up for Christmas right now, so we didn’t expect a stellar week for Android games releases. It turns out we were right, apart from a massive release that almost made our eyes jump out of our skull.

To be fair to the other releases, there are some gems in here too. But without further ado, here are seven awesome Android games you should play this weekend.

Oddworld: New ‘n’ Tasty is this week’s biggest and best release, and one that came completely out of nowhere. It’s a 3D remake of the original Abe’s Odysee and it’s absolutely gorgeous.

So head on over to Google Play to save those poor Mudokons all over again.

Speaking of remakes, Flyff Legacy aimed to reproduce the hit PC MMORPG in a mobile format this week. You’ll still grind a bunch of anime monsters with your friends, just automatically this time around.

If you grew up on a diet of PC MMORPGs, Flyff Legacy will give you feels. Grab it on Google Play.

Box Boss! is Noodlecake’s latest addictive release, that challenges you to collect cubes as fast as you can in over 100 arenas. You’ll also battle bosses, as the title suggests.

If you like addictive little time wasters on Android, grab Box Boss! on Google Play now.

Kairosoft is at it again, with a brand new simulator that this time challenges you to build your own town. As you can expect, Dream Town Story is a little more accessible than your hardcore city builders.

So go ahead and grab it right now on Google Play to build your dream town.

Jumanji is an official mobile tie in to the recent movie. It’s a board game, which means you can relive your childhood and play it as if you were actually in the movie. Kind of!

Like a Boss! is a traditional MMORPG turned on its head. Rather than play as a gang of epic heroes battling monsters for loot, you play as the Sauron like overlord trying to ensure the kingdom remains evil.

Last but not least is Left Behind, a high score chaser in which you leap between planets avoiding obstacles along the way. You’ve probably played something similar to this before.

But they’re popular for a reason, so go and grab it on Google Play now.