The new year is a mere few sleeps away and it’s got us thinking about all of the exciting new Android games that will launch next year.

Mobile is an interesting platform because you don’t often hear about a game before it plops onto Google Play and takes over our world.

So no doubt a bunch of our favourite games of 2019 will launch with the minimal of fuss. Still, there are a few massive games that we can’t wait to get our grubby little mitts on. Here are five of them.

Our most anticipated Android game of 2019: The Elder Scrolls: Blades

We simply can’t wait for The Elder Scrolls: Blades to arrive on Android. This is a mobile exclusive new entry in the franchise that lets you build your own town, swipe your way through a bunch of dungeons (and enemies), and loot a bunch of gear.

That’s right – Call of Duty is coming to mobile courtesy of Tencent, the folks who got PUBG Mobile so right this year. It seems to draw inspiration mostly from Modern Combat, featuring many of the same maps, and Black Ops, featuring its nifty movement mechanics.

It’s available in soft launch right now in Australia, so we’d expect it to land globally within the next few months.

Grid Autosport launched on iOS way back in 2017 and we expected it to drop on Android a few months later. Fast forward to the end of 2018 and we’re still waiting.

The good news is that it’s still coming, and apparently in 2019. Publisher Feral Interactive hasn’t filed down a release date just yet though so we’ll have to wait and see on this one.

Old School RuneScape is already available on Android and it’s absolutely awesome – so much so that we named it one of our favourite new Android games of 2018.

However, the current version of RuneScape is going to launch on Android in 2019. It’s in beta right now, and you can follow all of the news in the Mobile Dev Blog. 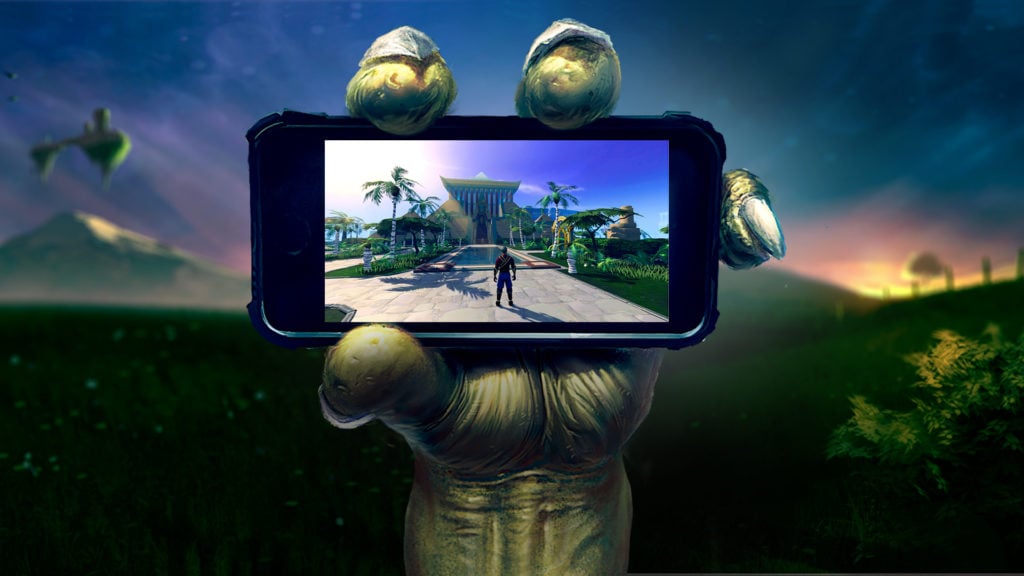 Last, but certainly not least, Stardew Valley is coming to Android in 2019. Those pesky iOS users already have it but this is definitely a case of better late than never.

If you haven’t heard of this yet, you’ve probably been living in a nuclear bunker (see? We don’t always rely on “living under a rock”). It’s a farming simulator that draws a lot of inspiration from Harvest Moon and Animal Crossing, with you growing crops, befriending the locals, and battling monsters.