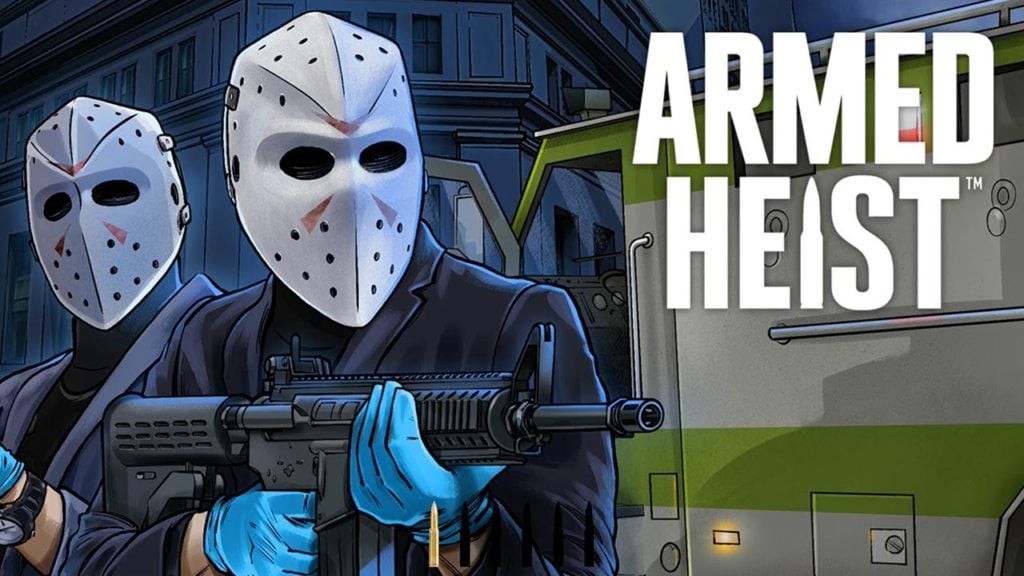 So you’ve dragged yourself to the first Sunday in December and you’ve finally got a chance to reflect on a crazy week. Well, don’t bother with all that – play games instead. We’ve rounded up the very best new Android games this week.

Armed Heist launched on Android this week in beta, and we bet you can guess the game it draws inspiration from. That’s right: Payday 2!

Still, in lieu of the heist shooter on mobile, you might as well check this one out instead.

Dragon Eye Online is an upcoming mobile MMORPG that wants to tear up the free to play rulebook.

It’s first move: release a game that’s actually free. That’s right – you won’t have to pay a single penny to enjoy all of the content, and there’s no pay to win either.

Instead, you simply pay a monthly subscription fee to get a bunch of bonuses, or you don’t.

Google Play announced the winners of the Best Games of 2018

Google announced the winners of the Best Google Play Games of 2018 in a number of different categories this week.

This remaster of the Bioware classic brings with it full backwards compatibility, cross play on PC and Android, and all of the original content.

Brawl Stars got a global release date of December 12

Supercell announced the global release date for Brawl Stars this week and it’s coming a lot sooner than you think.

You’ll get your grubby little mitts on this multiplayer shooter on December 12.