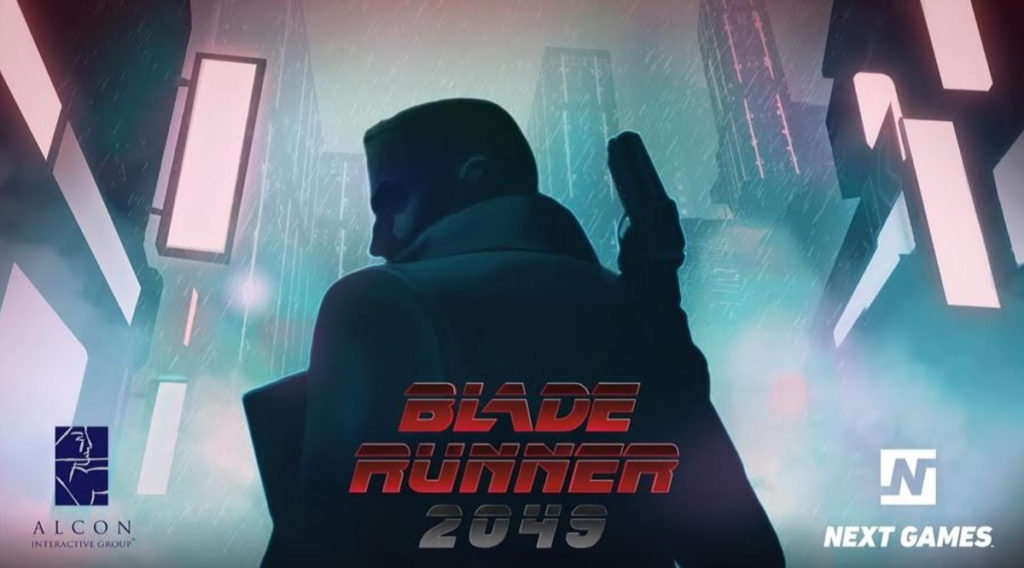 Had a busy week? Not to worry, for Droid Gamers is here to run you through all of the Android gaming news you might have missed.

The biggest Android games news story this week: Blade Runner 2049 is getting a mobile game

We had no idea this was even in development, but a mobile game based on Blade Runner 2049 is not only coming, but is available in beta right now. 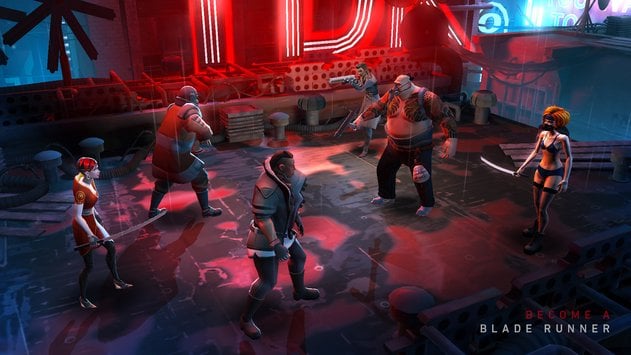 Nintedo’s next mobile game is a brand new JRPG called Dragalia Lost, and it’s up for pre-registration right now. 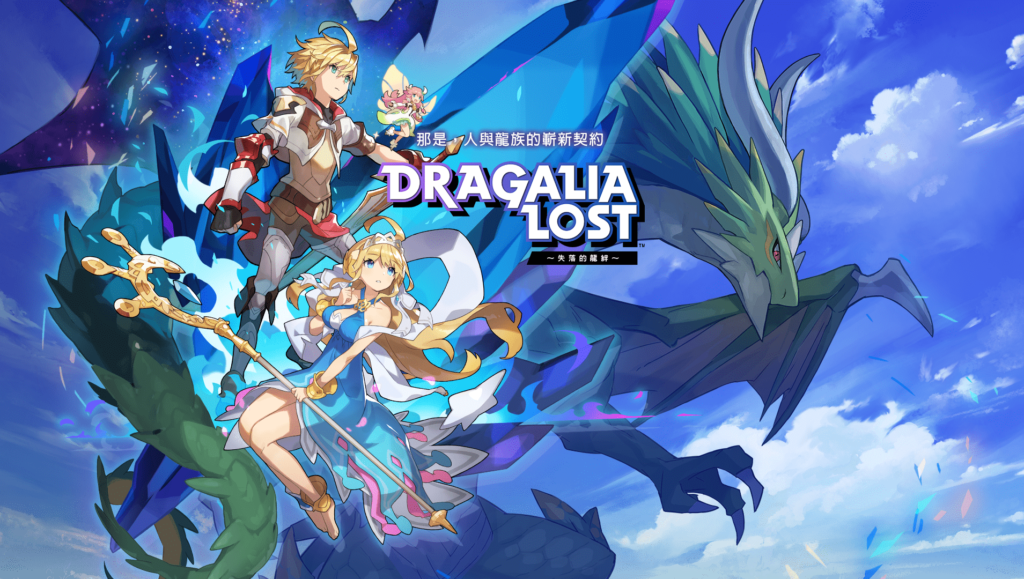 Deus Ex and Final Fantasy crossed over in Brave Exvius

Last but certainly not least, Ubisoft’s high score chaser Hungry Dragon launched on Android this week. Go eat and set fire to everything as a giant flying lizard.