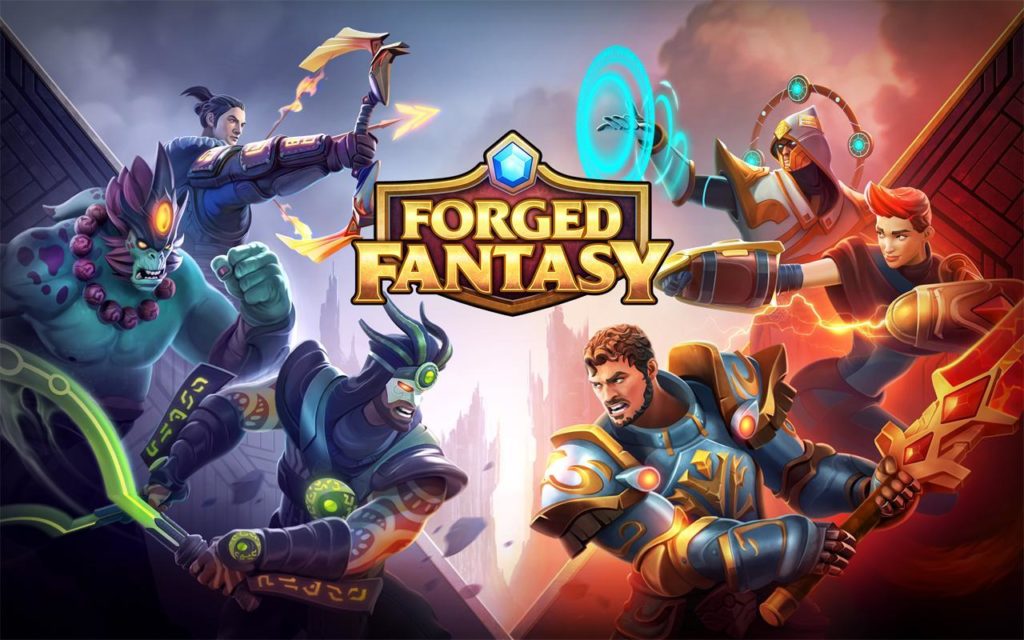 The year is starting to kick into gear where Android games is concerned, with a wealth of new games to choose from this week.

Without further ado, here are our five favourites for you to choose from.

The best new Android game this week: Rangers of Oblivion – Get it

We absolutely love Rangers of Oblivion, awarding it a 7.3 at review this week. It’s a successful marriage of MMORPG and Monster Hunter, has breathtaking visuals, and a ton of content to battle through.

Oddmar is a formerly iOS exclusive smash hit platformer with a visual style reminiscent of the UbiArt Framework. You play as a viking that grows bored of village life so sets out on an adventure.

Forged Fantasy – Get it

Forged Fantasy is basically a gacha RPG meets a hero shooter, with you creating a team of heroes and battling it out against real life opponents in an arena.

The Coma: Cutting Class – Get it

The Coma: Cutting Class is a brand new survival horror adventure in which you have to survive from a murderer in a high school.

Golden Axe Classic was updated this week with the two sequels, bringing the full trilogy with it to mobile.