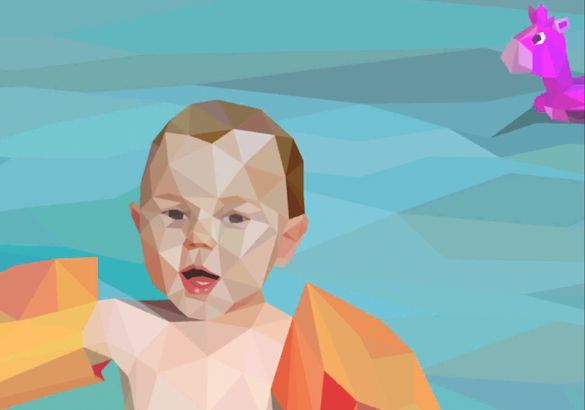 It’s been another solid week in the world of Android games, with several promising new releases and a handful of decent sales too. Orwell is a highlight if you happen to be in the market for a thought-provoking satire on surveillance society. Sphaze and Peak’s Edge, meanwhile, are both extremely stylish and technically accomplished puzzlers.

There’s plenty going cheap, too, with our pick of the week being Bloons TD 6 for just 99c.

Originally announced as one of publisher Rogue Games’s five new titles coming to Google Play Pass, Outsider: After Life is now available globally. It’s a sci-fi horror puzzle game set in the distant future, when everybody you’ve ever loved is dead.

Orwell, which is already out on PC and iOS, is an award-winning spook-sim in which you’re searching for suspects linked to a terrorist attack. You’re using a sinister piece of software that can snoop into the private lives of everybody on earth, creating some tough privacy dilemmas.

Sphaze developer Subpixels cites Cut the Rope and Monument Valley as inspirations for its gorgeous, accessible maze puzzler. It doesn’t really play like either of them, but it has a good balance of arcadey accessibility and visual panache.

SINoALICE is a much-anticipated RPG directed by the Yoko Taro, who was also responsible for the NieR franchise. It features a cast of waifu-ized fairytale characters trying to revive their respective authors.

Peak’s Edge is another achingly clever puzzler from Kenny Sun. It’s a roguelike in which you need to clear floors in an abstract tower by rolling a tetrahedron around. It’s difficult to describe.

Sterraris: Galaxy Command isn’t a straight port of the hugely popular PC strategy game Stellaris. Instead it’s a stripped down, smartphone-optimized spin-off, for better or worse.

Bloons TD 6 is one of the more distinctive tower defense games out there. It sees you popping bubbles with monkey towers, and it’s full of color and noice. It rips along at a fast pace, too, and you can download it now for a fraction of its usual price.

This is the Police, Rebel Cops, and Titan Quest

HandyGames seems to put these three on sale pretty regularly, but it’s worth flagging them every time because they’re all corkers. This is the Police and Rebel Cops are part of the same action-strategy series, while Titan Quest is a God of War-esque mythological hack and slasher.

The Baldur’s Gate series started way back in 1998, but it has remained on the RPG frontlines ever since. Siege of Dragonspear is a spin-off set between the first and second of the original games, and developed by a Beamdog, who took over the franchise from BioWare. It’s half-price.

2K is holding a sale on three of its biggest and best mobile games. XCOM: Enemy Within is probably the highlight at $1.99, but you can also pick up polished sports sim NBA 2K20 and Civilization Revolution 2 for the same price. These are old games that haven’t been update in a while, so caveat emptor.