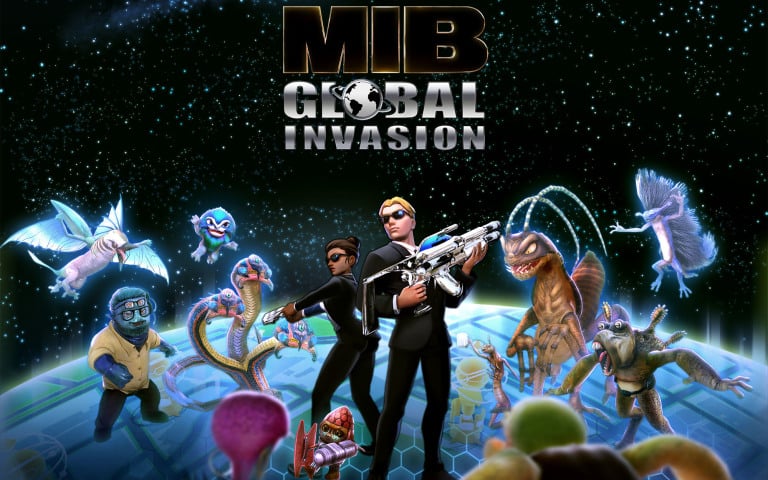 Keeping up to date with the latest releases on Android is not a difficult thing to do. But, in case you missed any new releases from the previous week of mobile gaming, we’ve got you covered.

Tropico is a city-building game where you get to modernise your very own Caribbean island. You play as the all-powerful Presidente and whatever you say, goes. Tropico is in your hands, do you want to create a paradise for tourists, an industrial powerhouse or a police state. All you need to know is that it’s your island, don’t let anyone try to take that from you.

Fist of the North Star: Legends ReVIVE is the first mobile video game based on the renowned manga series. Legends ReVIVE includes many fight scenes from the manga and all the characters. The only downside is the Gacha elements woven into gameplay. There is a VIP Pass where you can get exclusive characters and a range of IAPs ranging up to $100.

Men in Black: Global Invasion is another AR-based, Pokémon GO styled game. Where you need to move around the real world to fight and capture aliens. With that being said, the capturing mechanics are challenging and fun. Plus, there are turn-based battles where you take on a squad of aliens. I am sure most mobile gamers have tried a game like Global Invasion, but I wouldn’t knock it till you’ve tried it.

Trap Labs is an action-puzzle game where players are put against each other to make it out of the laboratory full of traps. What makes Trap Labs special is the cross-platform multiplayer, meaning you can play with your iOS and Steam friends. I recommend giving this indie gem a play, it’s free to download and if you like it, you can pay $4.99 to unlock the whole thing.

Speaking of indie gems, River Legends: A Fly Fishing Adventure is exactly that. If you are into your relaxing, pick up and play mobile games, then River Legends is a must-play. The minimalistic graphics and art style is appealing and doesn’t get boring to look at. There are enough external elements going on that make gameplay entertaining and challenging.

if you are interested in downloading any of the games mentioned above, then click the price tag next to the game’s title.