Could Sony’s rumoured Switch competitor be an Android phone? 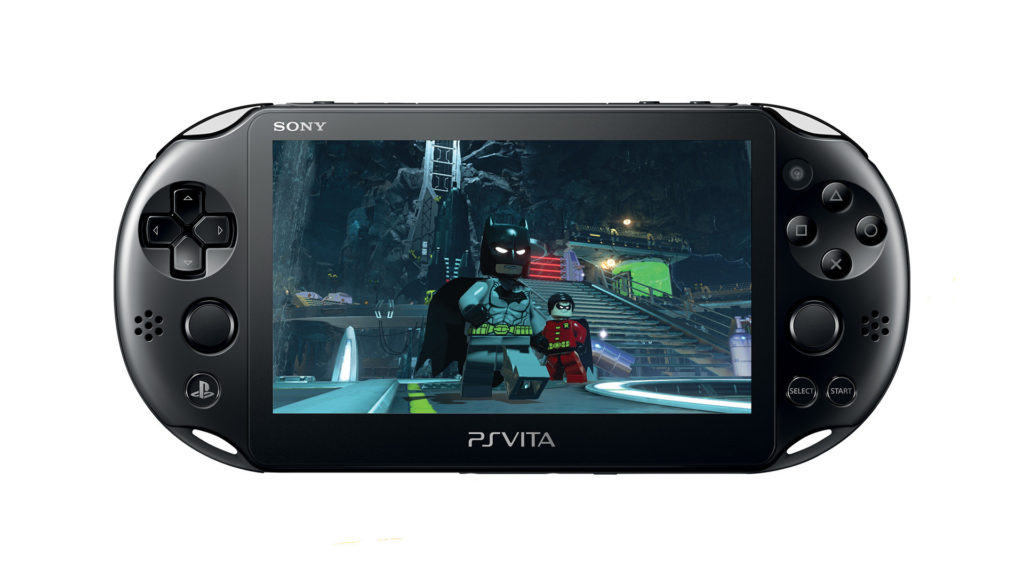 The rumour mill has predicted that Sony will release a Switch competitor for some time now. Speculation has run wild, with Sony’s recent patents providing clues as to what such a device will look like.

The most concrete of these patents was a device that looked like a tablet with a DualShock 4 chopped in half and placed on either side. It looks exactly what you’d expect a Sony Switch to look like but it doesn’t guarantee that it will end up that way.

Heck, there’s no guarantees that Sony is even working on a new handheld. The company has staunchly denied it from the beginning and this patent could just be to throw us off the scent or serve as mere research and development.

Thanks to the recent cartridge patent that we saw this week, we started thinking about how a Sony Switch competitor would look and behave. We don’t think it will be a Vita-like handheld or a direct copy of the Switch. No, we reckon it will be an Android phone.

If you think about it, it’s the approach that makes the most sense for many reasons. For a start, Sony already develops Android smartphones – so developing one that focuses more on games isn’t an enormous leap.

Sony is also unlikely to step back into the handheld market after struggling with the PSP and PS Vita. Its hands are burnt, and we just don’t see it going back into that scene for a third try.

Does a mobile device make the most sense?

But a mobile is different. Every single person on the planet has a mobile phone and we upgrade regularly enough to consider a new device in our lives. If that device could play AAA games and fit in our pocket, you can count us in right now.

For this to work, Sony would first have to ensure that the device was sufficiently powerful. By using the latest Tegra X2 or, even better, the upcoming Xavier, the Sony phone would already out-muscle the Switch.

That means we could play the likes of Skyrim or DOOM on our smartphones. Think of that. In fact, that would be a necessity – the Sony smartphone would have to secure the same third party games that the Switch does.

We’d also need first party content though, or why would you choose this device over the Switch? Fortunately, Sony has a wealth of content across PS2, PS3, and perhaps even PS4 that would work beautifully on the device.

Sony could also release Vita exclusives like Uncharted: Golden Abyss and Killzone: Mercenary. That would account for a bunch of portable exclusives that could tide us over until Sony could develop new titles purely for the phone.

We could also get PS Now from the get-go. The phone would absolutely be powerful enough to run the bulk of that content natively and we could stream PS4 games at the very least. Sure, streaming isn’t really there yet but as an extra feature it would be welcome.

And we’d need a solid controller and dock

Lastly, we’d need a solid controller option that would clip onto the phone or perhaps serve as a case. The option to split into two like the Joy-Cons for multiplayer would be nice, though non-essential, too.

It would also absolutely need a dock so we could fire up our games to the TV, and the controller would have to be comfortable enough to play for long hours while separate from the phone. This is absolutely essential.

But most importantly, the phone would have to function like a top-of-the-range phone and it needs to be gorgeous with a solid camera. If the phone can compete with its market competitors like the iPhone XS, Google Pixel 3, and Samsung Galaxy S10, the ability to play console-like games could well win over the masses.

Could this type of device destroy the Switch?

We firmly believe that if this device existed, it would completely demolish the Nintendo Switch. The only real argument against it would be the price, as it would likely retail at around $750 to $1,000, but the counter-argument is that we’re already spending that much on the latest line-up of phones.

So if we’re doing it already, why wouldn’t we do so for a phone that was capable of being a top of the range console and handheld as well? Make it happen, Sony.