The Best Android Games of May 2022 – Apex Legends Mobile, Knotwords and More 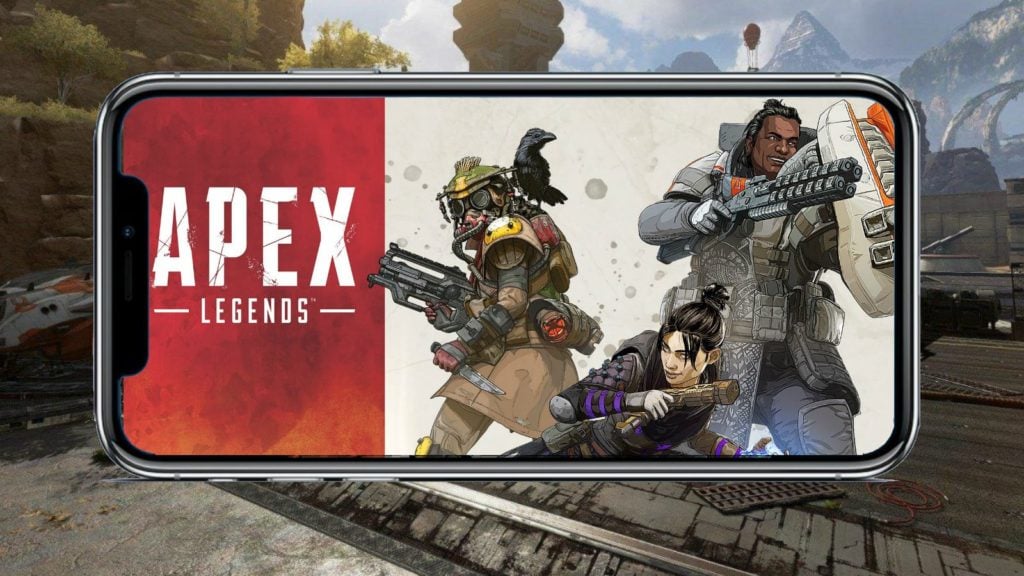 It’s the last weekend of the month, May is all but over, and that means it’s time to take a look back over the last four weeks or so and consider which games that released over that span were the best. Because knowing something is the best is for some reason very important.

It’s been a pretty good month for Android gaming, especially if you like shooting, punching and then more shooting. That said, there are a couple of great puzzlers on the list as well, and a classic-style point-and-click adventure.

You can click on the names of the games below to download them from the Play Store, and unless otherwise mentioned they’re premium. If you’ve got your own fave from May that hasn’t been mentioned, let us know about it in the comments section.

A brilliant port of one of the best battle royale games ever made. It works surprisingly well on mobile, and manages to capture all the thrills and spills without sacrificing too much. It looks great, it’s loads of fun and there’s always something to do. It’s free with IAP.

Another shooter, this time from the developer behind Vainglory. It’s a reasonably meaty experience, and while the scraps might not last all that long, you’re probably going to jump in for another go straight away. It looks good, there’s depth to it and shooting things is always fun, right? It’s free with IAP.

A fantastic mixture of Minecraft-style smashing and building and Dragon Quest monster mashing. It’s a huge game and you can team up with your friends to explore even more. It’s been poked and preened for mobile and works brilliantly on touchscreen.

It’s taken a while to get here, but Sokobond has finally landed on Android. It’s a puzzler from the developer behind A Good Snowman is Hard to Build, and it’s all about blending together molecules. There’s a solid logic pushing the puzzling along and you’re going to feel like a genius when you solve some of the trickier challenges.

The third shooter on this month’s list is an FPS roguelite with co-op play that’s all about blasting your way through hordes of enemies. Every time you play is going to be different, with various new gear and weapons to equip. There are different characters to play us, it looks great, and the action is sometimes breathtaking.

A hack and slash dungeon crawler with some roguelite tendencies. You’re playing as a skeleton who can detach his head and throw it at enemies to do massive damage. It’s got some neat violence to it, and there’s hours and hours of replayability as well.

A wonderful puzzle game from Zach Gage and Jack Schlesinger. It mixes together ideas from a bunch of newspaper games and creates a special kind of crossword that you’re going to fall in love with. There are daily puzzles and plenty of challenges waiting for you. There’s plenty of free stuff, but there’s a subscription plan or one-time IAP to get more.

Ever wondered what happens behind the scenes at the potion shops you pop into in fantasy RPGs? Well, this game sort of answers that question. You’re running a potion shop, brewing a variety of tinctures and poisons to sell. It’s a neat mix of management and RPG and once you start it’s hard to put it down.

A welcome return for the classic beat-’em-up series The punch-kicking is slick and polished, the game looks lovely and there are plenty of different modes for you to violence your way through. Multiplayer is on the way, but even without it this one’s pretty darn brilliant.

A kind of a love letter to the legendary era of point-and-click adventures. If you love the likes of Monkey Island, you’re definitely going to love this one. You’re investigating strange goings on in an island community, exploring gorgeous hand-drawn backgrounds and meeting interesting characters. 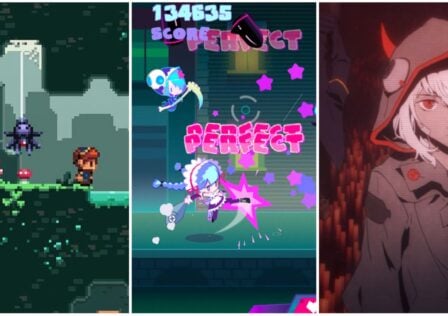