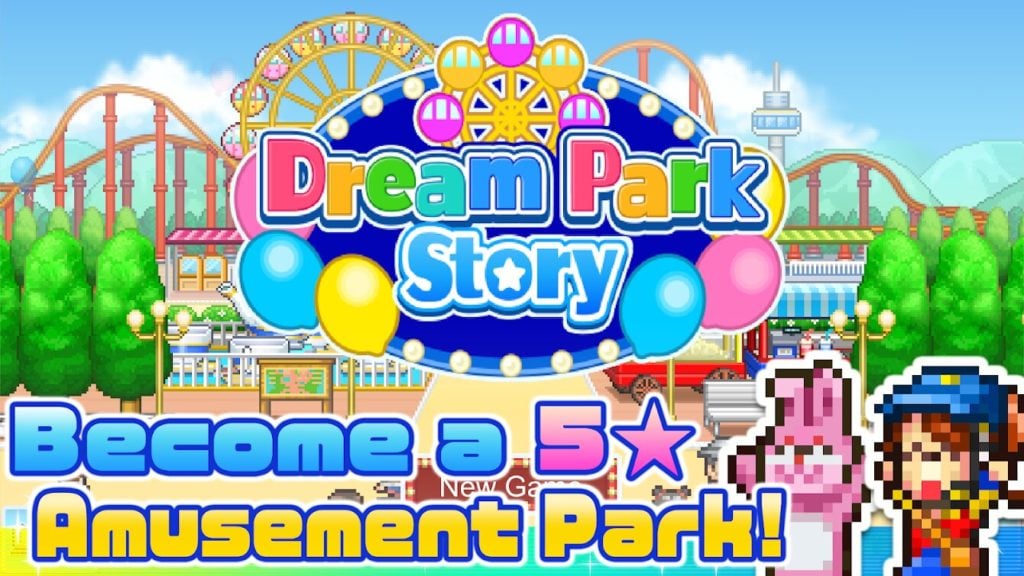 Another week has burned its way down to the nub, which means it’s time to have a look back at the very best games that have launched for Android over the past seven days.

This week we’ve got a return from one of the best sim developers, a couple of shooters, a game with some planes in it and a couple of other things as well. It’s not a vintage week, but time keeps on rolling and everything will be forgotten in a couple of days anyway.

You can click on the names of the games below to download them from the Play Store, and unless otherwise mentioned they’re premium releases. Oh, and if you think we’ve missed anything, let us know in the comments section below.

An awesome new Kairosoft game that sees you building up a theme park from scratch. It’s you to you to pick and place the rides, hire new mascots and even arrange parades. Gamers of a certain age are going to revel in this nostalgia trip.

Neeeowwww, zooooom, pew pew pew. Those are some of the sounds that you’re going to make while you’re playing this one. It’s a 3v3 airborne multiplayer battler that’s packed full of planes and explosions. This one’s free with IAPs.

A sharp arcade shooter that sees you blasting your way through waves of enemies. You’ll need to upgrade your ships, repair any damage you take and use special weapons to destroy your foes. It’s free with IAPs.

A slightly spooky twist on the battle royale genre complete with freaky nuns and creepy locations. You collect special crystals that can power you up to become nightmarish creatures. Or you can just shoot people in the face. It’s free with IAP.

Take charge of a team and try to lead them to the heights of professional soccer. You’re in control of everything, from trades to the stadium, and the choices you make can lead you to triumph and glory. Or misery and tragedy. It’s free with IAPs.

Click here for more features about the best games for Android