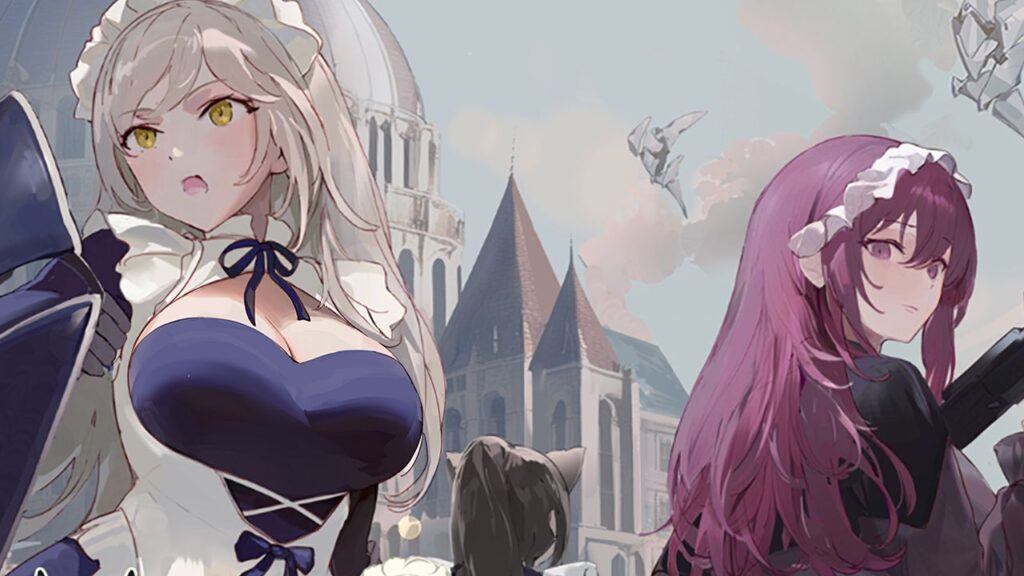 Looking to get that sweet early-game boost? Look no further! We’ve got you covered with our Maid Master reroll guide! We’ll teach you how to perform the reroll, when we recommend you do it, and some other general rerolling tips. Rerolling is a well-known practice in the gacha world, and by going down said route, you’ll be able to speed through the early stages of the game.

In most gacha games, towards the beginning, the game grants you one or two free draws from a character selection. Due to how difficult it is to unlock characters in gacha games, don’t take this for granted. At that point, you’re not limited on the tier of character you can get.

Because of this, you can find ways to re-roll the summon if you don’t get a character that is of high value. Repeat the process until your rolls give you the S-tier character of your dreams.

It’s also got great longevity because you’ll be able to take that S-tier character all the way through to the endgame.

What Is Maid Master?

Maid Master is an auto battler game that lets you assemble a team of friendly android assistants, or MAIDs, to tackle the deadly threat of haywire robot nurses. Each MAID has their own special skills, and it’s up to you to make the most of them in a fight for the future of mankind.

For more information on Maid Master, check out the game’s official website.