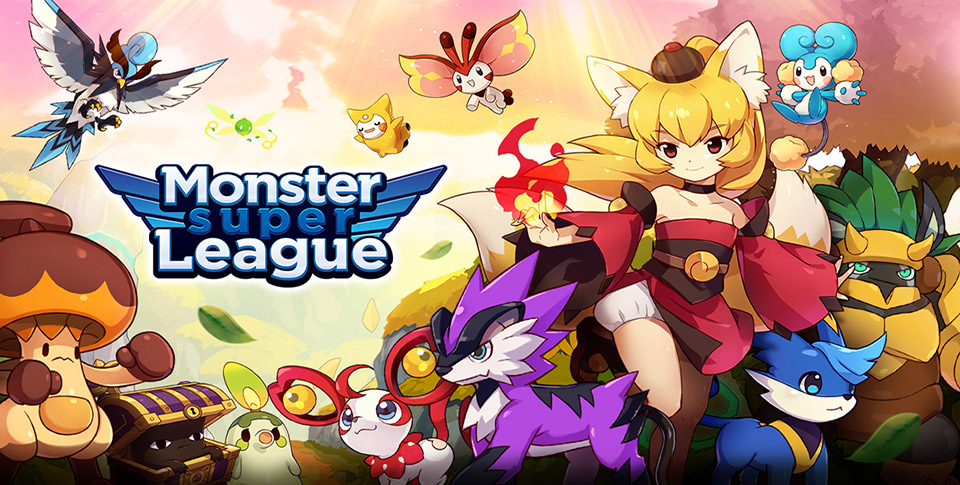 4:33 Creative Labs, who’s previous games include Blade: Redemption and Seven Guardians, have released their newest title for Android today called Monster Super League. As you may be able to guess from the game’s name, this is a monster collecting style of game, falling into the genre where games like Pokemon reside.

In Monster Super League, players will assume control of a character of their choosing, who will then set out to start collecting different types of monsters. you will be taking a journey through eight different regions, all of which are filled with over 550 unique ‘Astromon’ to capture and train. Astromon are what the monsters in your world are called. Players will then assemble an army using those captured and trained monsters. Each Astromon has their own different elemental alignment and combat styles. 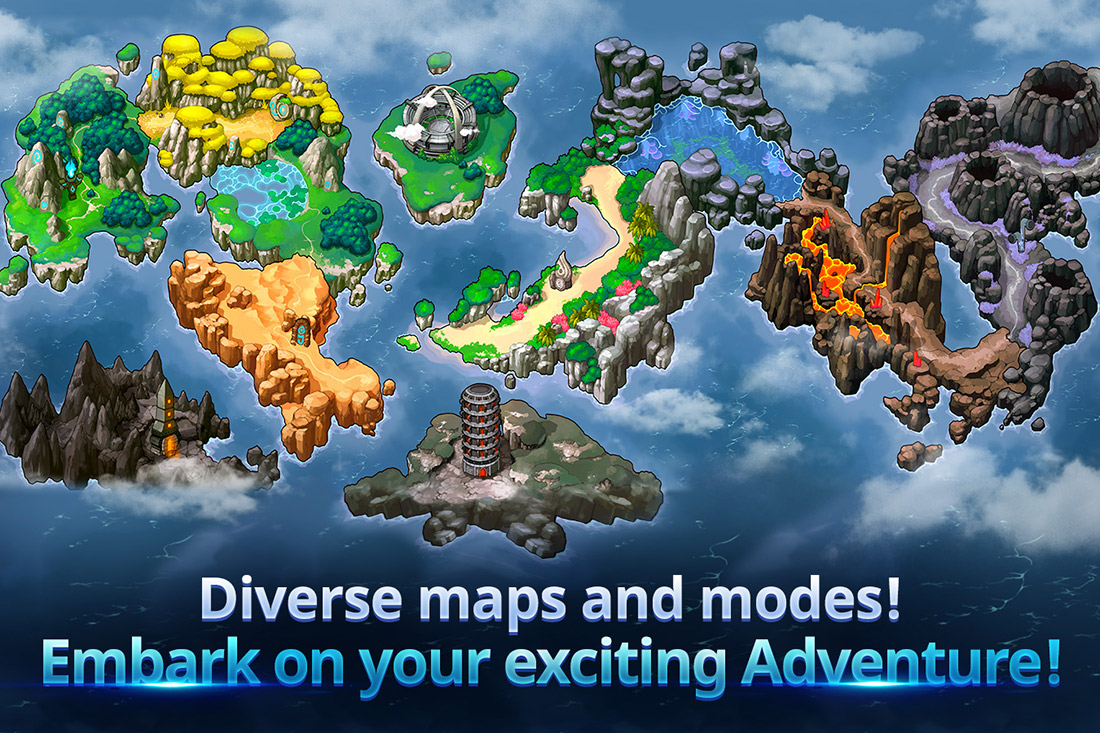 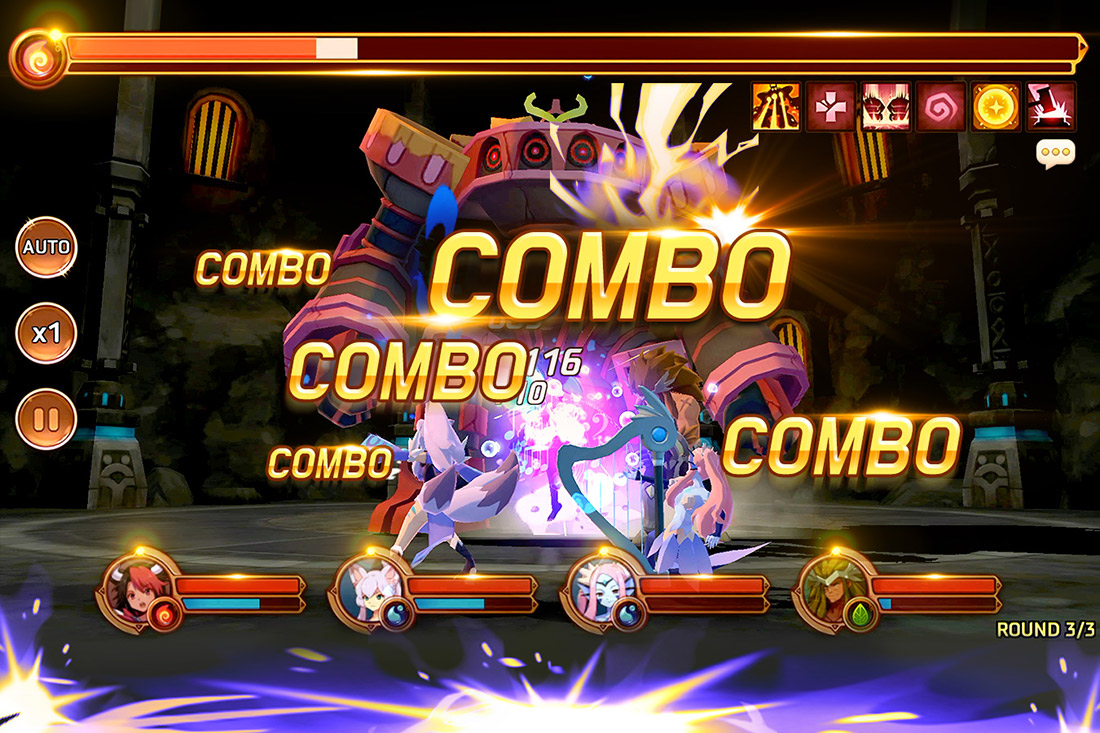 · Embark on an engaging, yet treacherous single player adventure to become a legendary Astromon trainer and champion of the Monster Super League
· Traverse through eight stunningly designed story regions and three special regions
· Capture, collect and evolve diverse and powerful Astromon across the different lands
· Dominate the Leagues and compete in dynamic PvP battles with a trained team of their best fighters
· Earn special and rare rewards and Astromon during intense battles

In order to capture a particular monster, you will need to fight it usually in order to weaken it enough for capture. Once you have a monster, you will use the different features in the game’s Growth system to evolve each Astromon, making them more powerful as they go up in levels and evolutionary step. Of course the goal is to become the best trainer in the world, fighting against both IA opponents and other players in PvP combat. 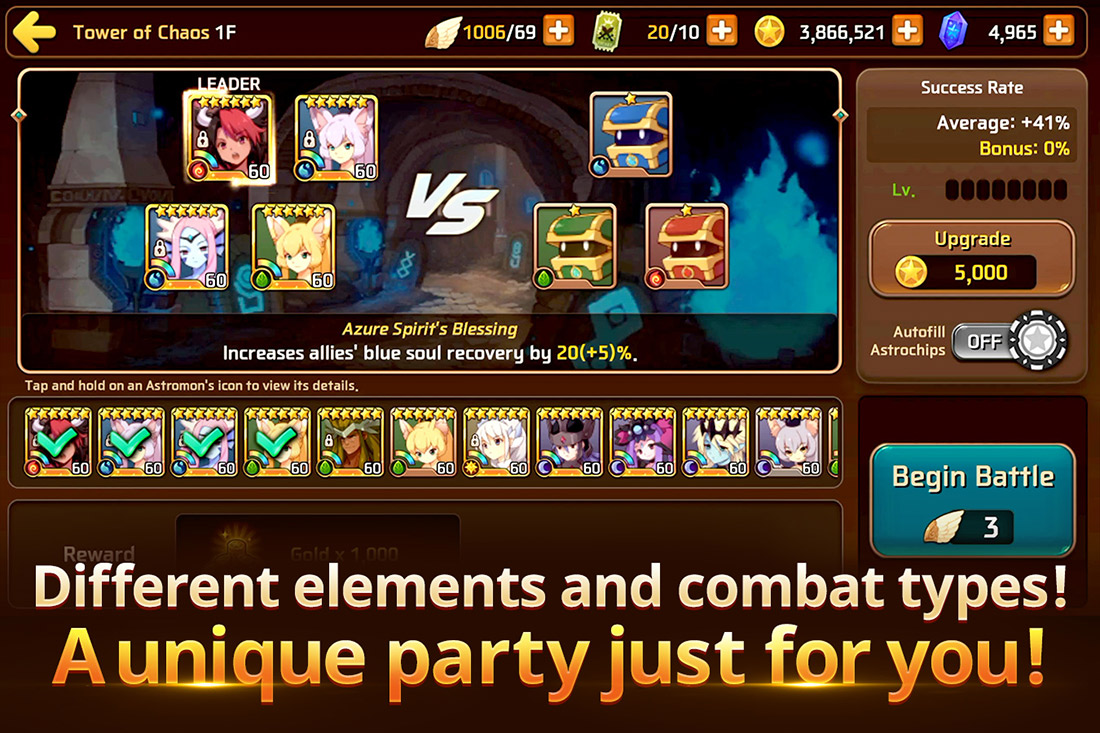 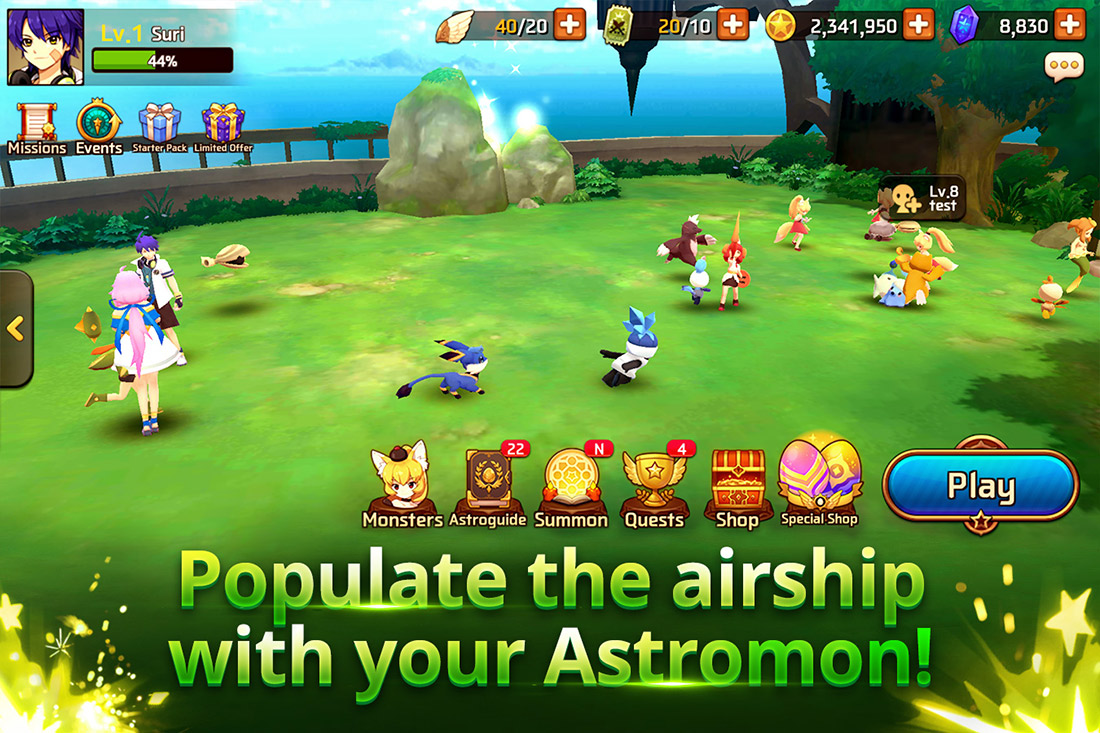 For those of you looking to check out this game, Monster Super League can be downloaded off of Google Play for free and does contain optional IAPs as well. You can check out the game’s trailer below ahead of downloading a copy.