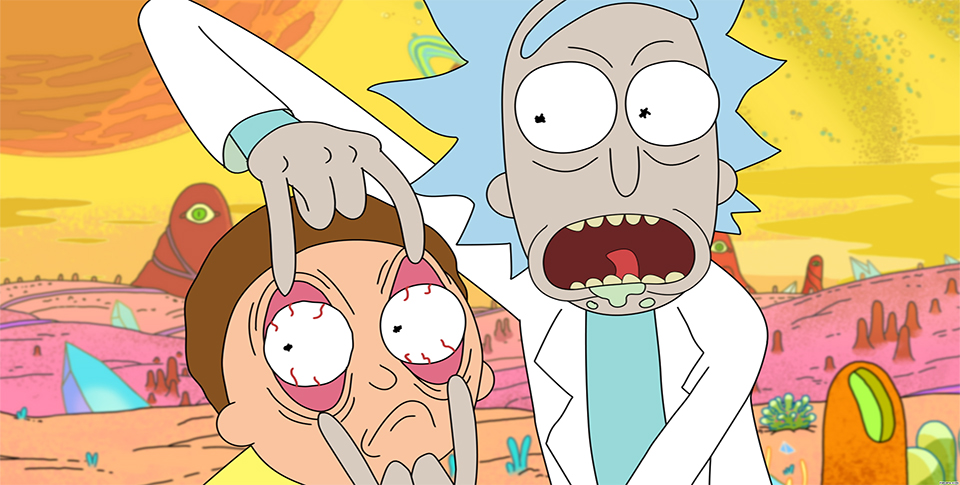 Adult Swim Games, along with Dan Harmon and Justin Roiland, announced over Twitter that Rick and Morty would be arriving for mobile devices later this month in a game called Pocket Morty. This game, as you are probably guessing, is based off of the animated comedy show on Adult Swim called Rick and Morty.

[UPDATE: Wednesday, January 13th – 7:17 AM – PST] Fans of Adult Swim games, and of course Rick and Morty, now have an opportunity to play their game. Pocket Mortys is now available to download in the Google Play Store. The game is free to download and does include optional in-app purchases. If you have been waiting on this one to release, your wait is over. The link to download the game can be found at the end of this article.

There isn’t a ton of additional detail about this particular game aside from the fact it’ll be a Pokemon style of title, with plenty of references and nods to the show itself. It looks like, from what we have seen at least, that players will be finding and collecting different Mortys, and participating in Pokemon style battles with other characters in the game.

No need for conflict. It's REAL, Morty. On January 14th, POCKET MORTYS comes to iOS and Android. pic.twitter.com/UNFM4P4WLH

What we do know about Pocket Mortys for sure, besides the fact it’ll be pretty fun and humorous, is that it’ll be available for download for free for both Android and iOS. As for a release date, you can expect to find this game available on January 14th, 2016.