Among Us Hide N Seek DLC Announced At The Game Awards 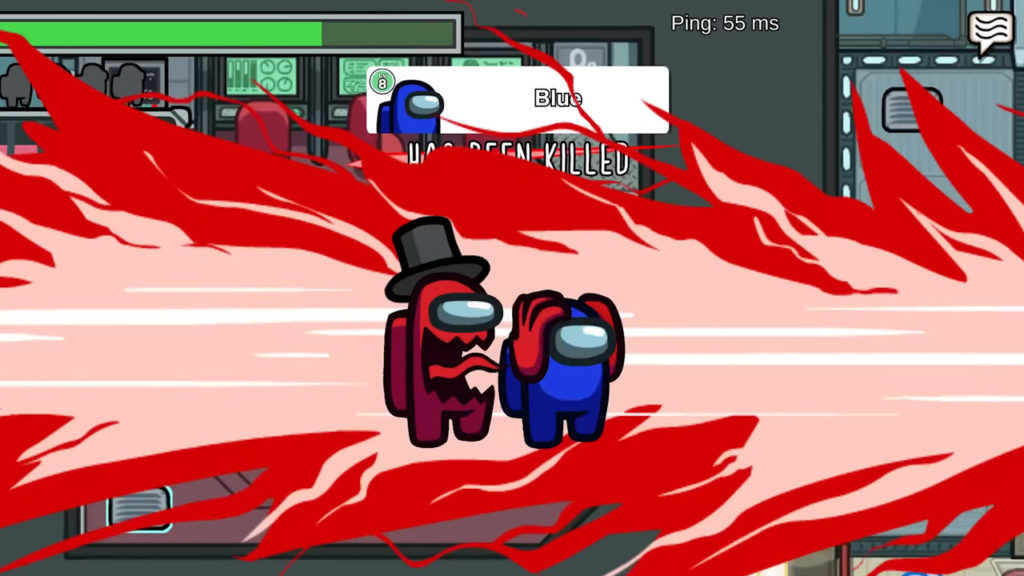 Innersloth has announced what’s next in-store for its beloved game, confirming a new Among Us Hide N Seek gamemode. The update will arrive on December 9.

In a YouTube video on its official channel, Innersloth unveiled the new game mode with a reveal trailer. The trailer itself is mostly an animation, but it does feature some gameplay for the upcoming update.

In the description of the trailer, Innersloth detailed the premise of Hide N Seek. While the usual Among Us session had the killer hiding from you, this time around the tables have flipped.

Taking inspiration from the slasher horror sub-genre, the new gamemode sees the killer stalking you to a countdown. As you try to avoid the killer, you work alongside teammates to repair the ship, making the time run out quicker.

What’s interesting about this new mode is how the crew can now use the vents to escape the killer, once again flipping the original trope on it’s head!

In typical Among Us fashion, Innersloth has subverted all formalities with the announcement, releasing the game mode almost immediately after it’s introduction.

This goes against the conventional advertisement norms, but Innersloth is no stranger to that. For example, part of the title of the video reads “omfg new content dec 9!!!” It seems they are just as excited as we are for this update.

The Innersloth YouTube channel has many videos in which they detail new updates for Among Us, in a series titled “Emergency Meeting”.

If you’ve played the game, you’ll know that this recalls the emergency meetings within the game where debates on the killer’s identity arise.

While the new game mode was announced to the general audience this way, it should be noted that it was announced first at The Game Awards 2022, with the YouTube video following shortly.