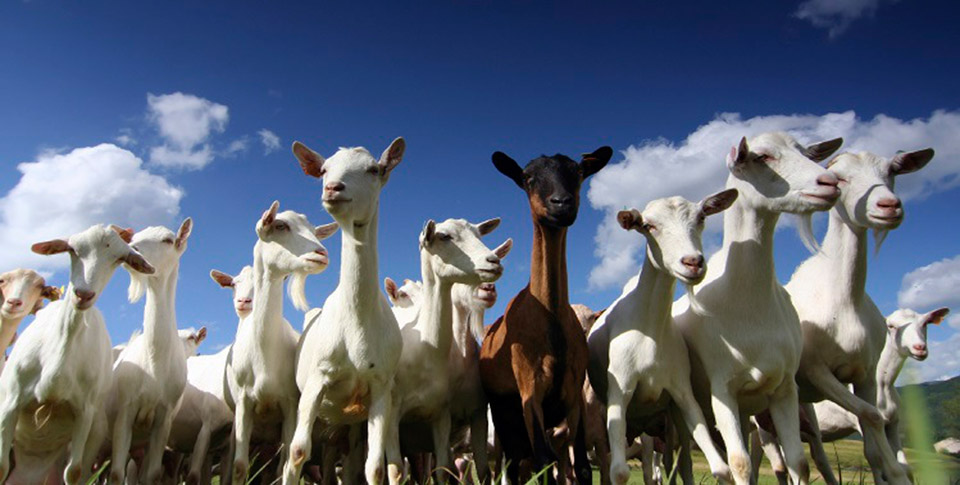 With Christmas only a few days away, a lot of developers have put their games on sale over on Google Play. Companies like Beamdog have put up their Baldur’s Gate series, Coffee Stain Games with their Goat Simulator series, and a lot of indie developers, all have their games on sale right now. This is a good time to pick up games you’ve been wanting to get.

Update #2: December 23nd, 2015 12:18pm PST: It’s time for the next update to our ongoing Android Game sale list. We’ve added HyprDevBox’s entire catalog being on sale in an earlier article which you can check out right here. The rest of the additional games are below.

Update: December 22nd, 2015 2:47pm PST: Here is the first update for this week’s Android games on sale. While we posted on Kemco’s game sale over in another article today, we’ve added the rest of the games on sale below (labeled New Android Games on Sale). We will continue to update this article as more games get discounted.

This list is in addition to the game sales we have already posted about. Square Enix’s game sale is still going on, so is 2K Games’ Android game sale, and the round-up we did last week. So without further delay, he’s even more games on sale right now.

Like always, if you spot a game that isn’t in any of our currently going lists, let us know in the comments below so everyone can take advantage of it. We will update this post with additional games tomorrow as they go on sale.