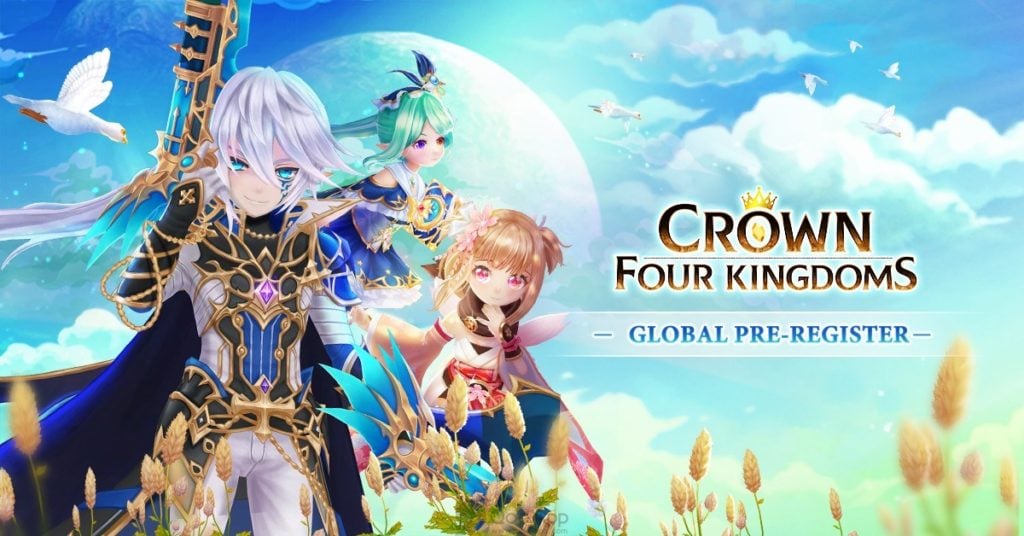 You know, that’s the multiplayer component of many MMOs that forces players to forge an alliance with a kingdom then battle all others.

You’ll create a character from four different classes – which you can swap on the fly – and summon heroes to help you battle.

Then it’s time for adventure as you set off across a 3D world, completing missions and daily challenges for rewards.

It will launch on Android soon, and you can pre-register on Google Play right now.