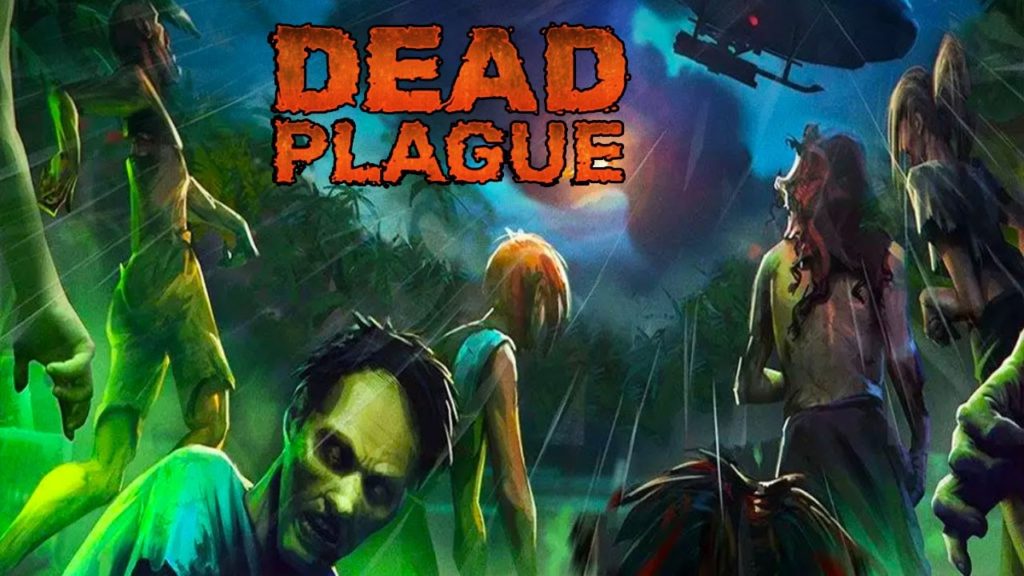 Zombie games aren’t slowing down yet. Next up we’ve got Dead Plague, a top down shooter that appears to play very similarly to Left 4 Dead.

In Dead Plague, you play as a member of BIOCORP who’s tasked with preventing the spread of a viral outbreak. A bunch of researchers have been working on something a little naughty, and it’s up to you to fix it.

It plays like a typical twin stick shooter. You’ll work your way across a bunch of different levels, slaughtering zombies as you go.

Along the way, you’ll pick up a bunch of different weapons and equipment that will help you take on the variety of zombies you’ll face.

And you’ll need them – especially when you face one of the incredibly tough bosses that will put all of your skills to the test.

Basically, if you like zombies, shooters, and games that test your phone, check out Dead Plague right now in beta. Alternatively, you can check out our recent post about a similar upcoming game, Dead Rivals.