While keeping in the spirit of all things dice related, there is another new game available on the Android market. Dice Wars Online, developed by Eingrad, is a MMO Risk style game using dice. With up to 5 players on a map, your goal is to conquer the entire map just like in Risk, using dice as your weapons and troops. You can also level yourself up to Level 50.

If you’ve ever played the board game Risk or any computer variant of it, then you already know what to expect. Dice Wars is exactly like Risk as it’s the last man standing game. Whoever eliminates the rest of the players wins. As the game progresses you earn achievements and XP to level up with. On top of that there are also hidden items to be found while playing. 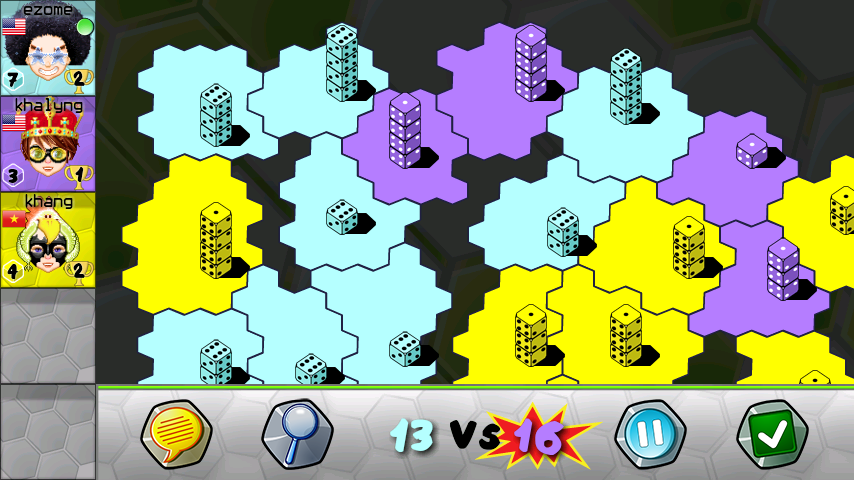 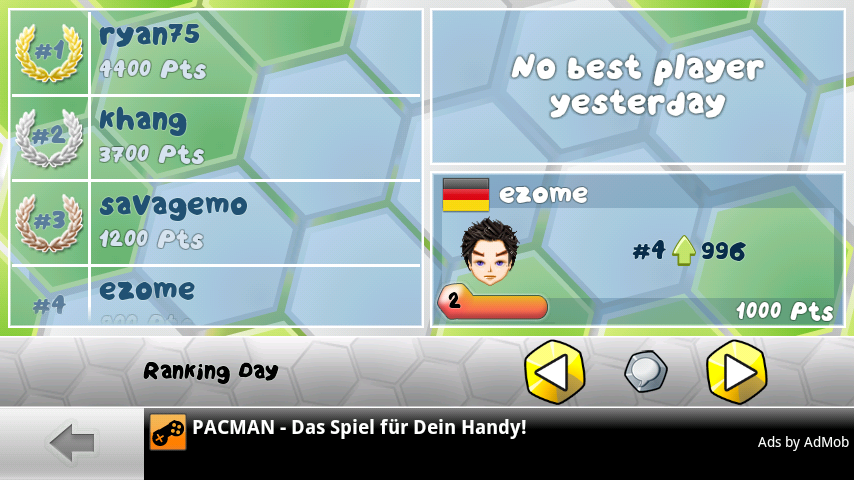 While graphically the map leaves a little to be desired, overall the game itself is quite enjoyable. You can sit down and have a quick game or if you have more free time, change the speed so the game lasts longer. Playing is simple enough as well, simply double tap the map, tap your country and then tap the country you want to attack (has to be a neighbor though) and do battle! 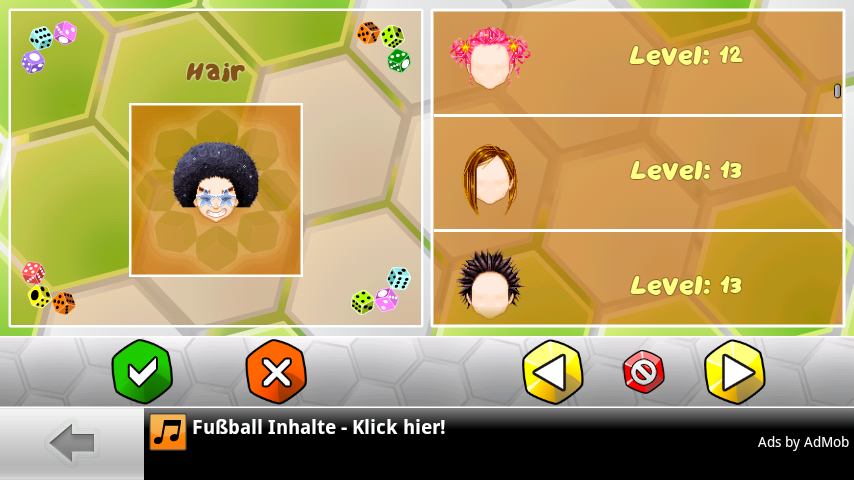 Dice Wars is a nice alternative should you want something less involving then the other MMO strategy games out there such as Age of Conquest: Online which has games last over days and weeks. You can grab Dice Wars Online off the Android market right now for free and remember, it’s in Beta right now so expect some changes and bugs to be happening. This game works on Android 1.6 and above.